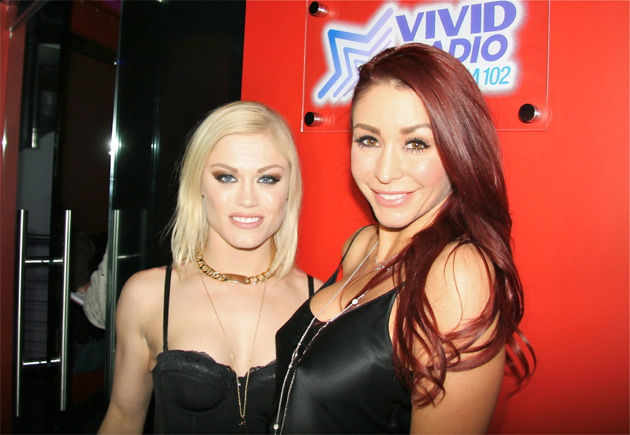 With over 100 dancers, the city’s tallest stripper pole, sleek amenities including the first of its kind “VIP Ultra Lounge,” and high-tech sound and lighting, Vivid Cabaret NYC has quickly become New York’s must-see strip club. It is the sister club of the legendary Rick’s Cabaret NYC, located just four blocks away.

The three visiting Vivid Entertainment actresses made quite an impression on the Vivid Cabaret dancers:

“Brandy is so sexy and down to earth,” said Vivid Cabaret NYC Girl Emma. “I can’t wait to watch her movies.”

“I’m so excited,” cooed Vivid Cabaret NYC Girl Paige. “I got to sneak a feel of Monique’s butt. She’s got such an amazing body.”

Below are some candid shots of Brandy, Monique, and Ash about to go on air. 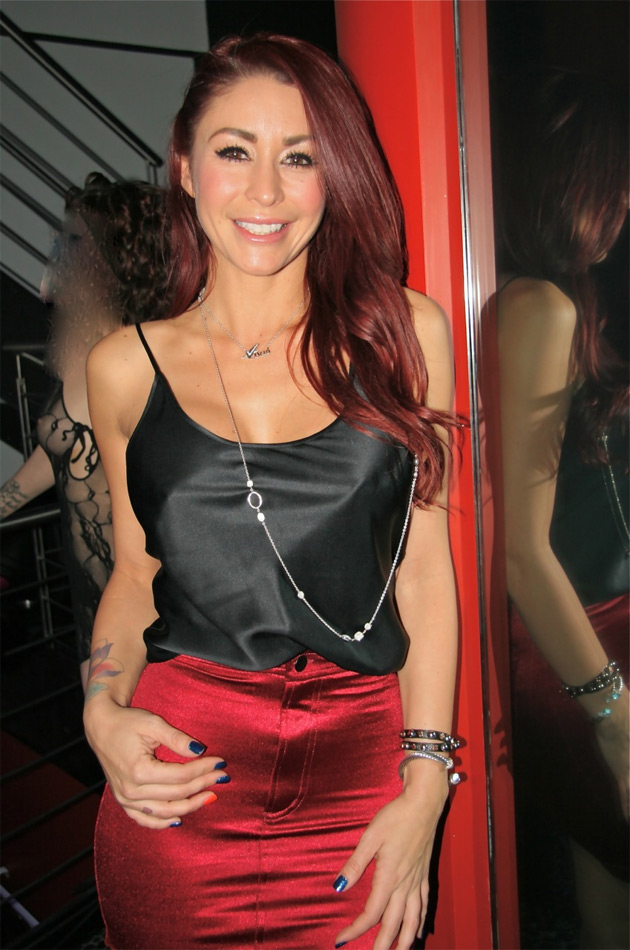 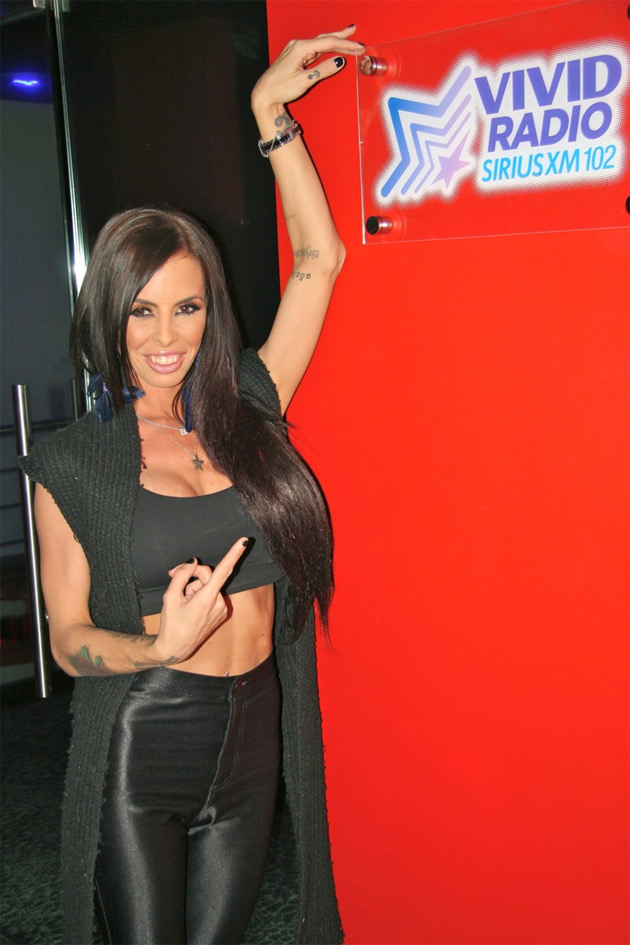 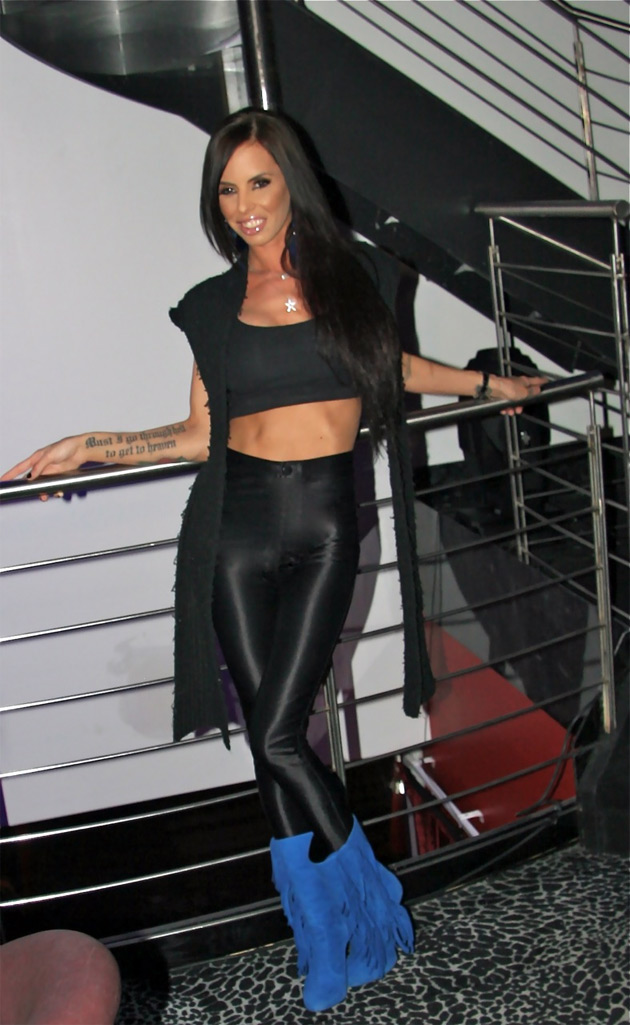 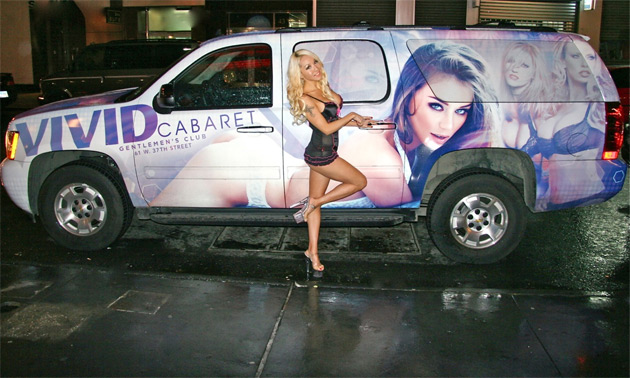