Back Issues: The Hustler Magazine Story 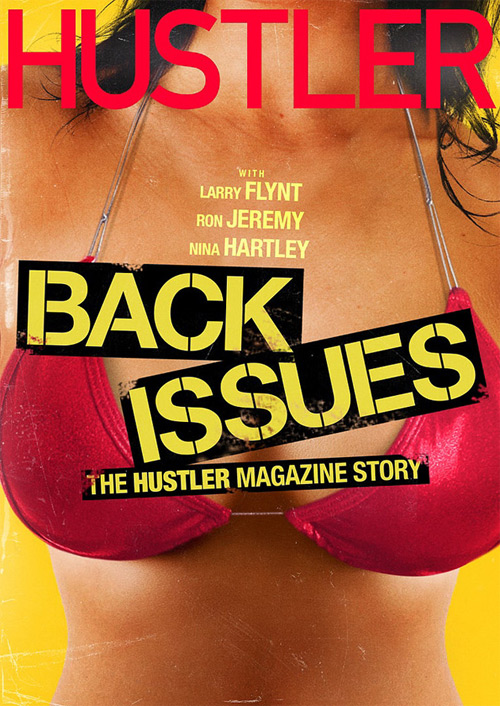 Back Issues: The Hustler Magazine Story tells the story of the success behind the pornographic magazine Hustler. Founded and published by the notorious “King of Sleeze” Larry Flynt, Hustler has become known as one of the most explicit adult magazines ever created.

Framed by a conversation between director Michael Lee Nirenberg and his father Bill, who served as Art & Creative Director for Hustler in the late 70s to early 80s, Back Issues: The Hustler Magazine Story features for the first time ever interviews with employees, photographers, writers, lawyers, models, and the King of Sleaze himself Larry Flynt, all sharing their views on the history of the volatile publishing powerhouse.

As pages of the infamous magazine flip by, we learn more about Hustler’s rise to meteoric success from its nightclub inception to becoming a household name. No subject is off limits in this documentary, as they talk about that infamous Meat Grinder cover, Hustler’s controversial “Think Pink” days and those naked Jackie O pictures that put Hustler on the map! Flynt candidly shares stories of his notorious court cases, assassination attempts, and even his crazy campaign for Presidency!

This trailer gives you a little taste of what to expect:

Back Issues: The Hustler Magazine Story is available on VOD from iTunes, PlayStation, Xbox, Google Play, Blinkbox, LoveFilm, and more. Make sure you check it out, and see why any man can be a Playboy in a Penthouse, but it takes a real man to be a Hustler.