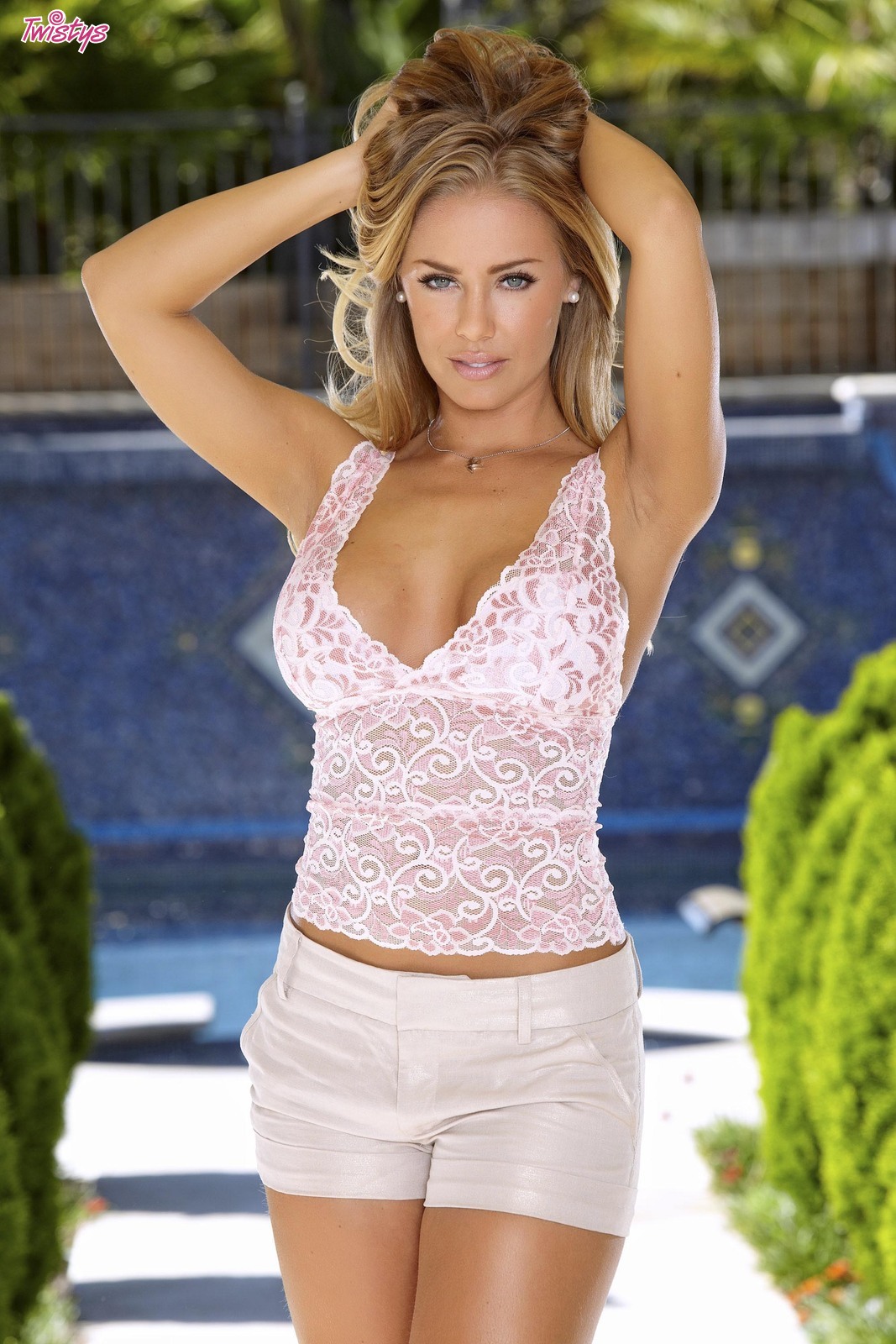 Adult entertainment star and Penthouse Pet of the Year Nicole Aniston, will be making her third appearance at Vivid Gentlemen’s Club in Houston from December 15-17th. Vivid Live Houston is located at 2618 Winrock Blvd., just off Westheimer Road in the Briargrove area.

“Nicole is back by popular demand. She has lots of fans in the Houston area and they aren’t shy about asking for her to make a repeat performance at our club,” said Tom Jones, owner of Vivid Gentlemen’s Club. “Actually, we’re all members of her fan club,” he noted.

The petite and shapely blonde bombshell Nicole Aniston is a San Diego native who works out every day and follows a vegan life style. She was named Penthouse Pet of the Month, Penthouse Pet of the Year and was also selected as one of The Top 25 Hottest Adult Stars by www.mensmagdaily.com.

“I love my fans and I know that I’m going to have a fantastic time, be well taken care of and meet great new people in Houston,” says Nicole.

Nicole Aniston will be performing nightly at the club and looks forward to meeting fans, posing for snapshots and signing autographs. This is one of those times that I wish I lived in Houston..

So if you’re in the Houston area next week, make sure you come out and bring a fat stack of singles!