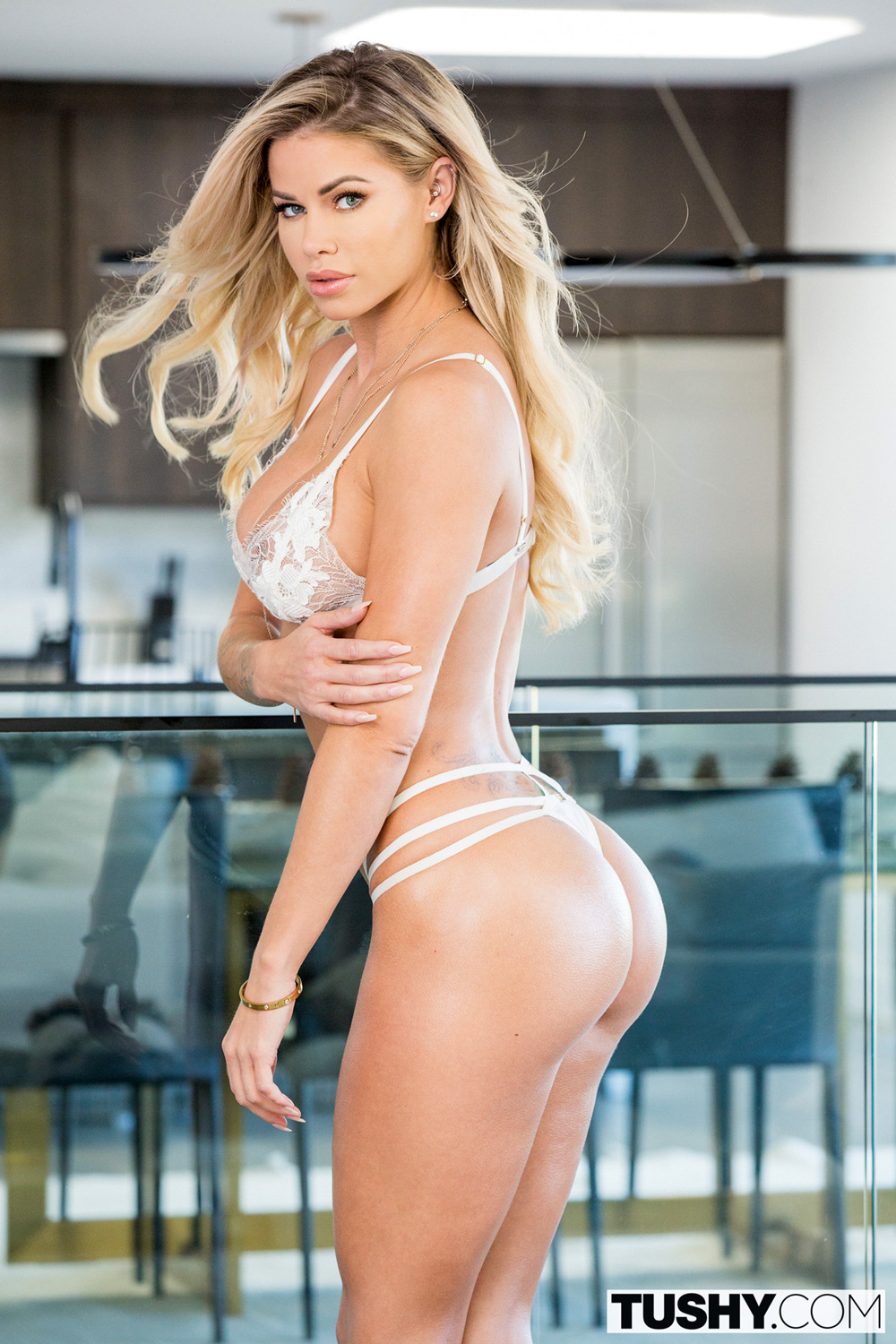 Get excited people, because the blonde bombshell Jessa Rhodes is back! Her one night at Club Risqué’s 20th Anniversary was so freaking HOT that they decided to bring her back for an entire weekend.. and I plan on attending all three shows!

That’s right, the stunning blonde will be appearing at all three Club Risqué locations from September 19th – 21st, shaking those beautiful 32Ds and that tight ass for her fans.

If you’re going to be in Philly this weekend, make sure to come down and show Jessa some love. I’ll be front and center with a stack of one’s at the ready!