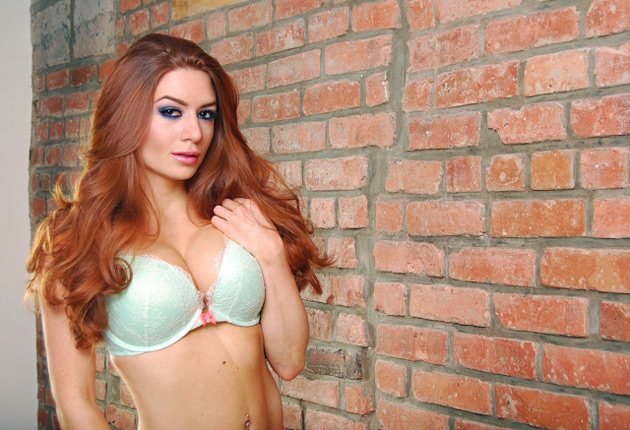 You can see the letter in it’s entirety below:

Before we get down to business, we want to give you props for having the courage to leave such a high profile job to pursue what you really truly love. Too often are people pigeon holed into a job they hate and dread going to. You’ve done what some people consider impossible, and that demands the utmost respect.

Let us know if you’re interested and we’ll start discussing the juicy details.

As a side note, where were you during the filming of our Wolf of Wall Street parody, Whore of Wall Street? We could’ve used your brain, as well as your body to bring the production to the next level of authenticity!

Look forward to working with you, 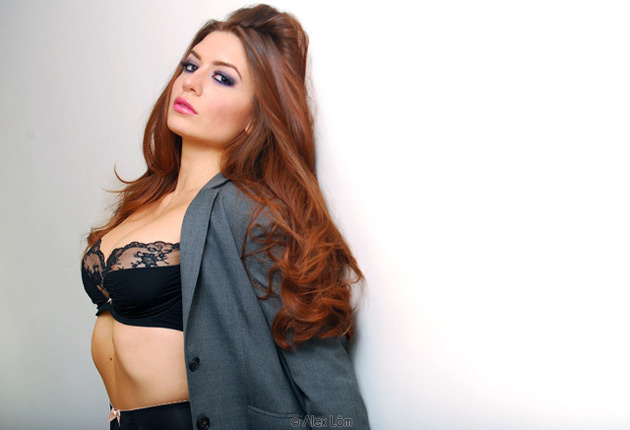