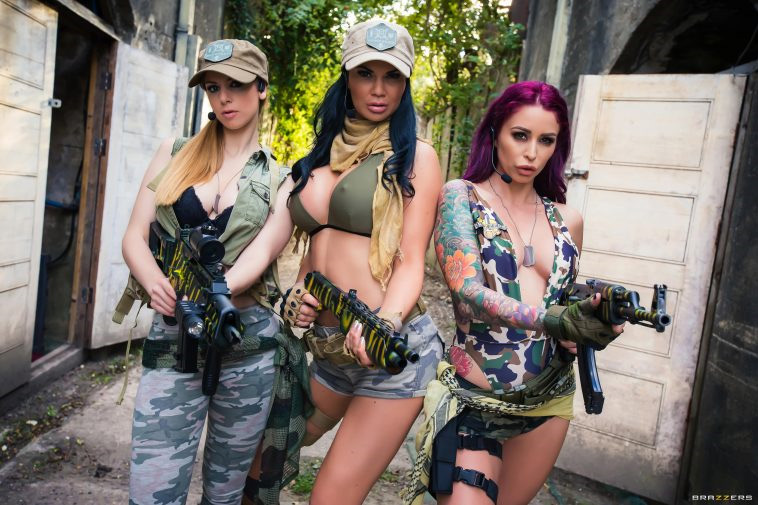 And we’ve got the official trailer for your viewing pleasure:

The games many of us experienced in the prime of our youth were revolutionary first-person shooter games. With the remastering of some of our favorite games this season, we were motivated to relive those amazing moments we had, prompting us to adopt a different perspective when filming this scene. Hence the first-person point of view throughout the scene.

We threw in customized weapons, tanks, explosions, stunts, tons of enemies and unique military locations – even spaceships because you know, apparently modern warfare is destined to become space warfare.”