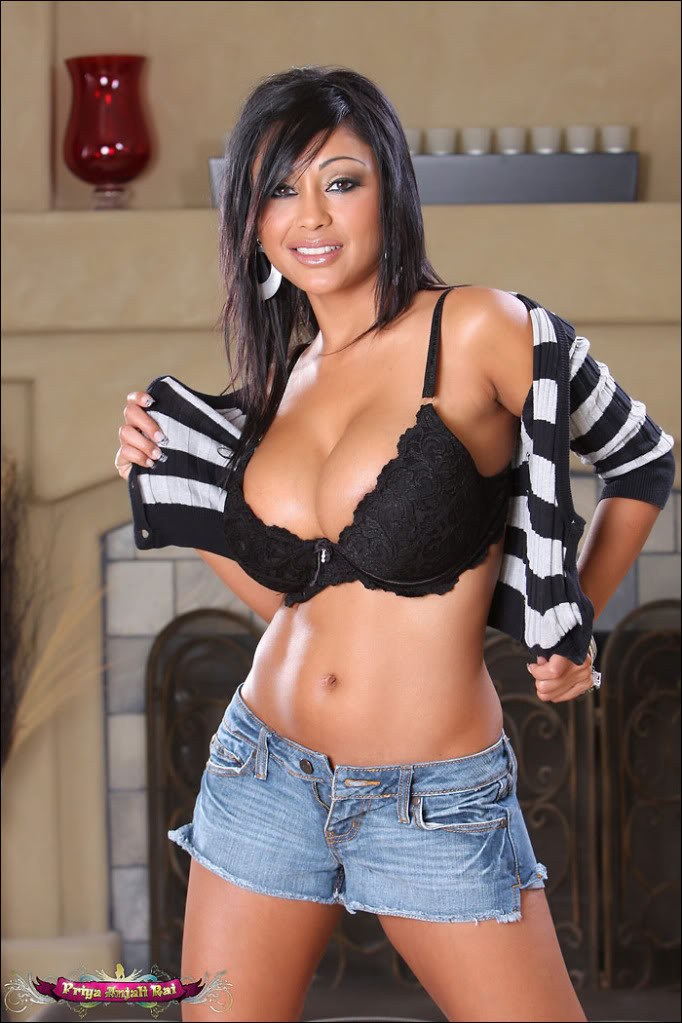 “I love dancing at clubs across the country,” said Priya in advance of her performance at the Vivid Gentlemen’s Club, which was named the city’s Best Strip Club by the Houston Press. “I get to meet so many fans who know me only through my movies. By performing, I get a chance to mix and mingle, talk to them, pose for snapshots and sign autographs, which I do between dance breaks.”

Priya puts the “exotic” back in exotic dancer, so make sure you come on down to Vivid Gentlemen’s Club Houston and show her some love!