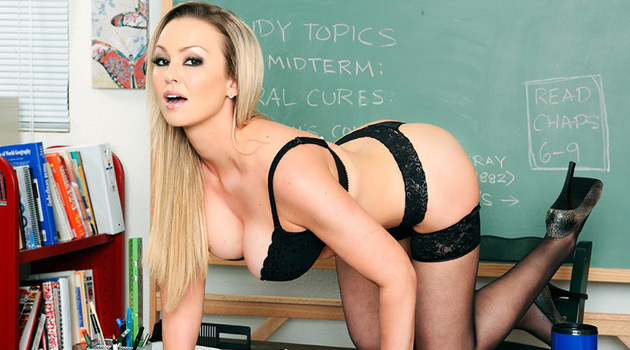 The following chart breaks down their findings:

While I don’t really get the cop fantasy, I’m totally down with them on the other 11.. 🙂