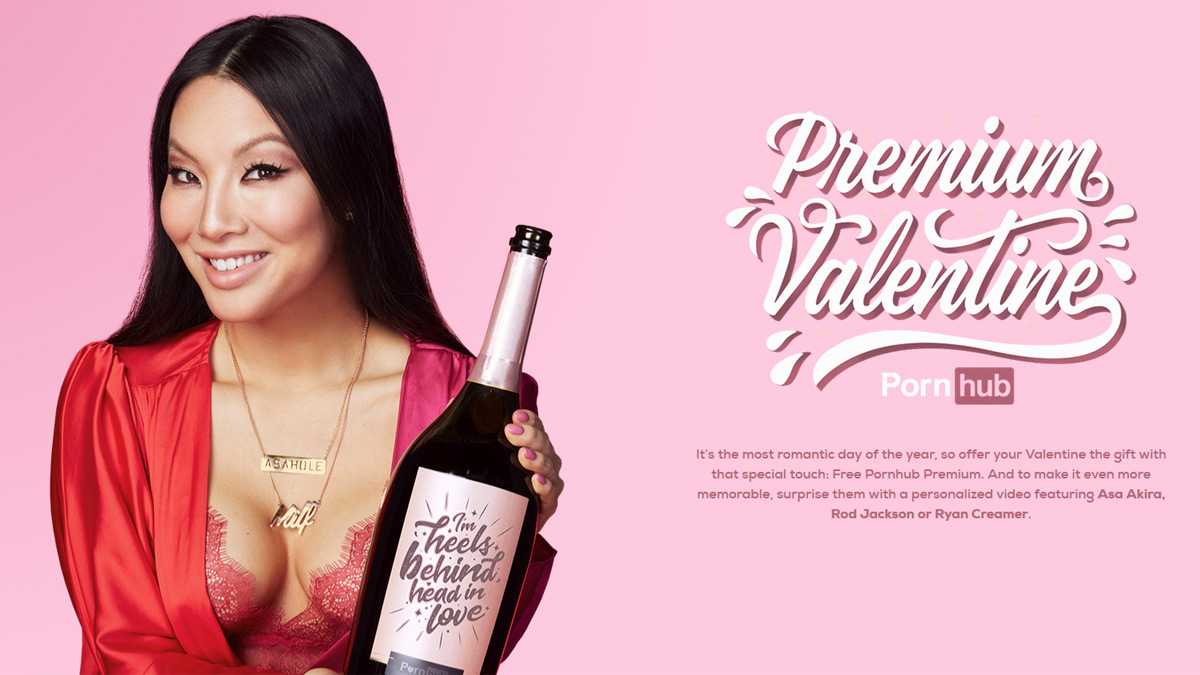 Guess I know what I’ll be doing on Valentine’s Day.. 😀