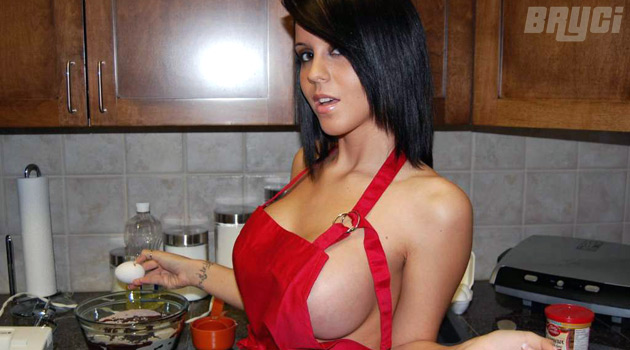 While jettisoning such a large chunk of users might sound drastic, given that Twitter has 302 million monthly users, this would only account for about 3% of it’s total user base.

What do you think about Twitter getting rid of pornography?