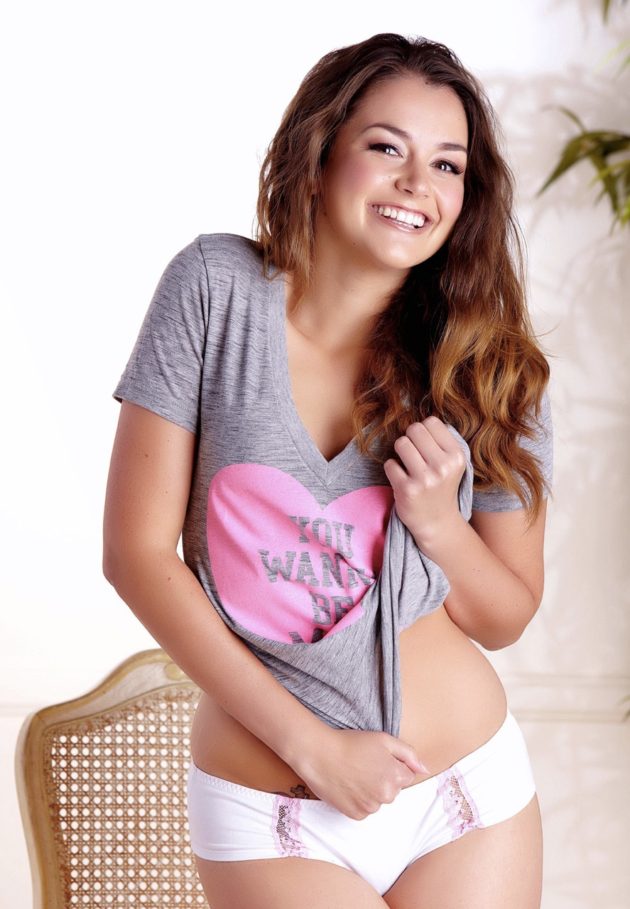 “I learned so much about myself and this amazing industry during my time with Vivid,” says Allie Haze. “I am forever grateful to everyone at Vivid who helped shape my career into what it is today.”

Allie continues, “I’m thrilled about this next phase. There are many great producers in the industry and each has been supportive of my career. I’m not sure yet which direction I will go, but the options are limitless and I feel blessed. This is a great time to be an adult performer!”

Allie Haze is represented by LA Direct Models. Owner Derek Hay states, “Allie has shown great poise and dedication in her year with Vivid. She has shown maturity beyond her years in her movie performances and handled her appearance and convention work, in an exemplary manner. Once more a free agent – no doubt many studios will wish to include Allie in their movies.”

Allie’s success has transcended the adult industry. In addition to landing numerous magazine covers, the all-natural brunette found mainstream success. Under the name Brittney Joy, she was selected to star in 7 mainstream feature films in the remake of the famed “Emmanuelle” series. After being showcased at the Cannes Film Festival, the series made its television debut on Cinemax in October 2011.

We can’t wait to see where Allie Haze lands next!