Dark X Releases Long-Awaited Follow Up To ‘Her 1st Interracial’ 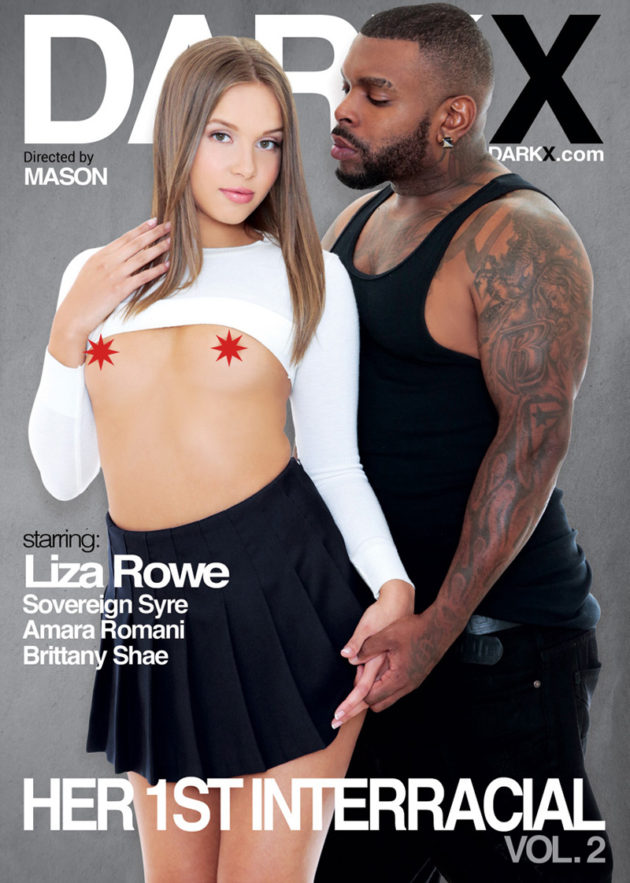 “We wanted to make a splash when we launched Dark X and knew ‘Her 1st Interracial’ would be the series to do so,” says Jon Blitt, head of production for Dark X’s parent company, O.L. Entertainment. “Now after numerous additional series, we felt it was time to release the follow-up and show four more starlets in anticipated first-time scenes.” 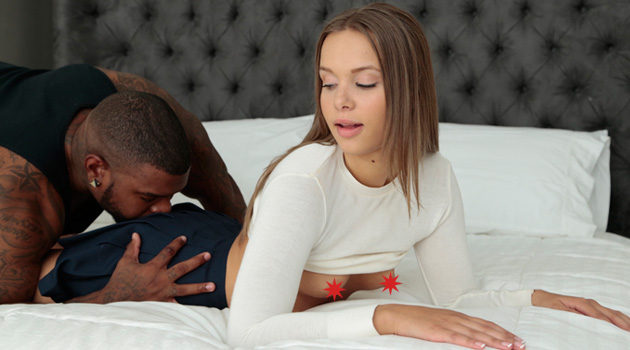