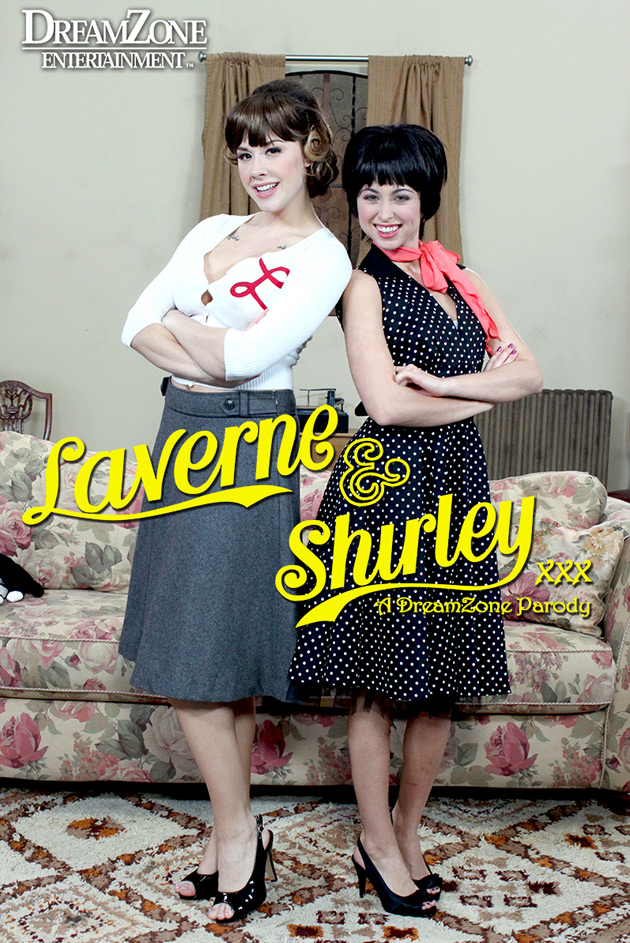 Director Jordan Septo stated, “The Lavern & Shirley parody was definitely one of the funniest parodies we’ve done so far. It was great fun emulating the classic characters from one of America’s most iconic sitcoms of it’s era. Chanel Preston and Riley Reid did a stellar job of portraying Lavern & Shirley respectively and their scenes were some of the hottest I’ve ever shot.”

We’ll be posting more information as it becomes available!