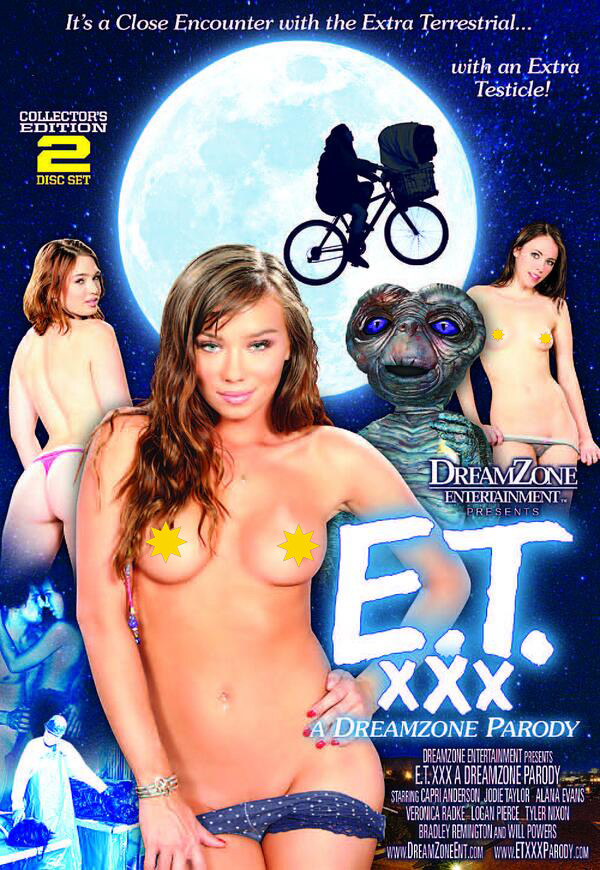 Jim Powers said, “The original suit cost a million dollars to make. Obviously, we were working with a tighter budget, but you wouldn’t know it by Cleve Hall’s amazing job! This film proves that everyone in the universe is the same, and that we all want the same thing, a good fuck. The entire cast did a great job, giving great scenes. Getting Capri Anderson to come down at the last minute was a lucky break for us. She was very professional, and I think we can all agree that she has the most amazing tits in the business. I think the fans will especially love the scenes with Capri Anderson with the alien as well as Jodi Taylor’s sex scene with the alien. Both were extremely hot!”