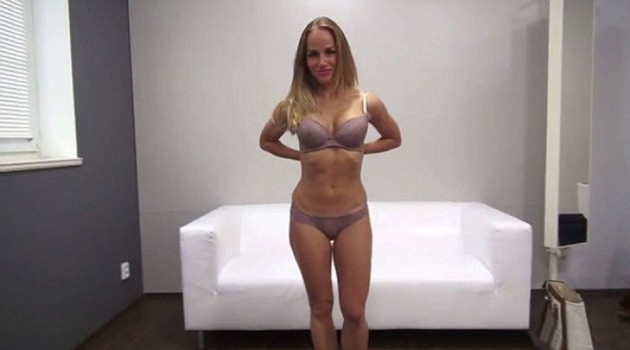 Where were teachers like this when I was in school?! I would have had perfect attendance, and I probably would have stayed late to clean the erasers.. 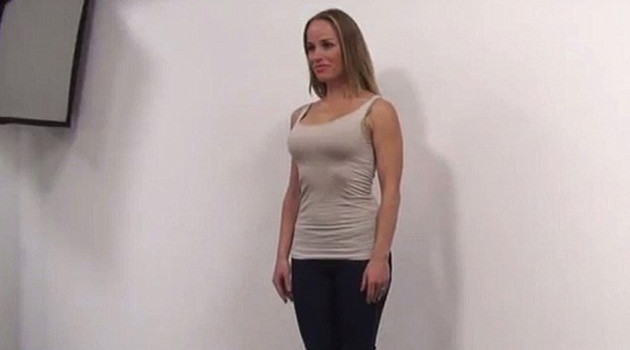 “She had intercourse with a complete stranger for money in front of camera and that’s not in accordance with the educational role which should be offered by teachers. As soon as we learnt about this we had no other choice than to say goodbye to her, said the appalled headteacher Petr Jonas. 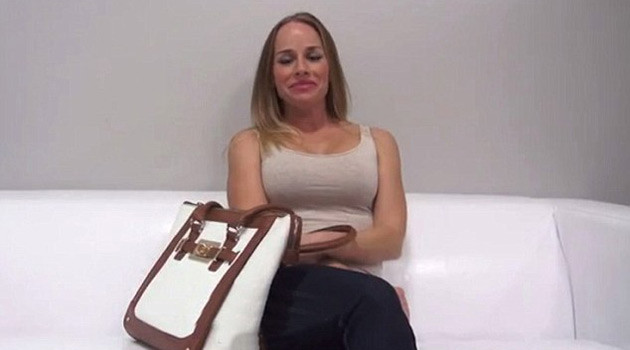