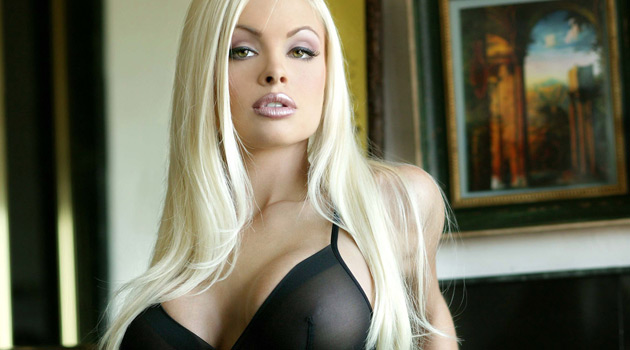 The award nominations include top honor Female Performer of the Year, as well as Crossover Star of the Year, which recognizes an adult performer’s impact in mainstream entertainment.

Jesse Jane’s complete list of nominations is as follows:

“I am beyond thrilled to be nominated for the 2014 XBIZ Awards, especially Female Performer of the Year” Jesse Jane says. “I’m so happy and grateful to all my supporters, my fans, and everyone at XBIZ! Thank you for recognizing all my hard work, and dedication. I can’t wait for the show in January – hope to see you all there!”

Digital Playground’s Online Product Manager, Brian Tassels, says, “Jesse Jane is a real star. She’s the face of Digital Playground, and her having 6 nominations is a true testament of her dedication and star power in the industry. That’s our girl, and we’re grateful to have her.”