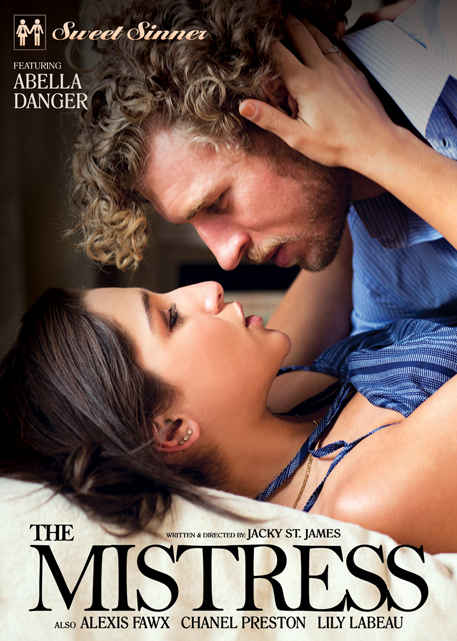 In the first tale, Chanel sets out to get revenge after discovering that her husband is having an affair with his secretary, Alexis. But, when Chanel finds herself desperately attracted to Alexis’ finance, the jilted wife begins to wonder if she too can be a mistress.

In the second tale, Michael and Lily’s marriage becomes volatile after they hire a seductive, but capable, new babysitter, Abella. Eager to keep the peace, Michael struggles to appease his jealous wife while indulging in a secret, dangerous flirtation with this youthful beauty. 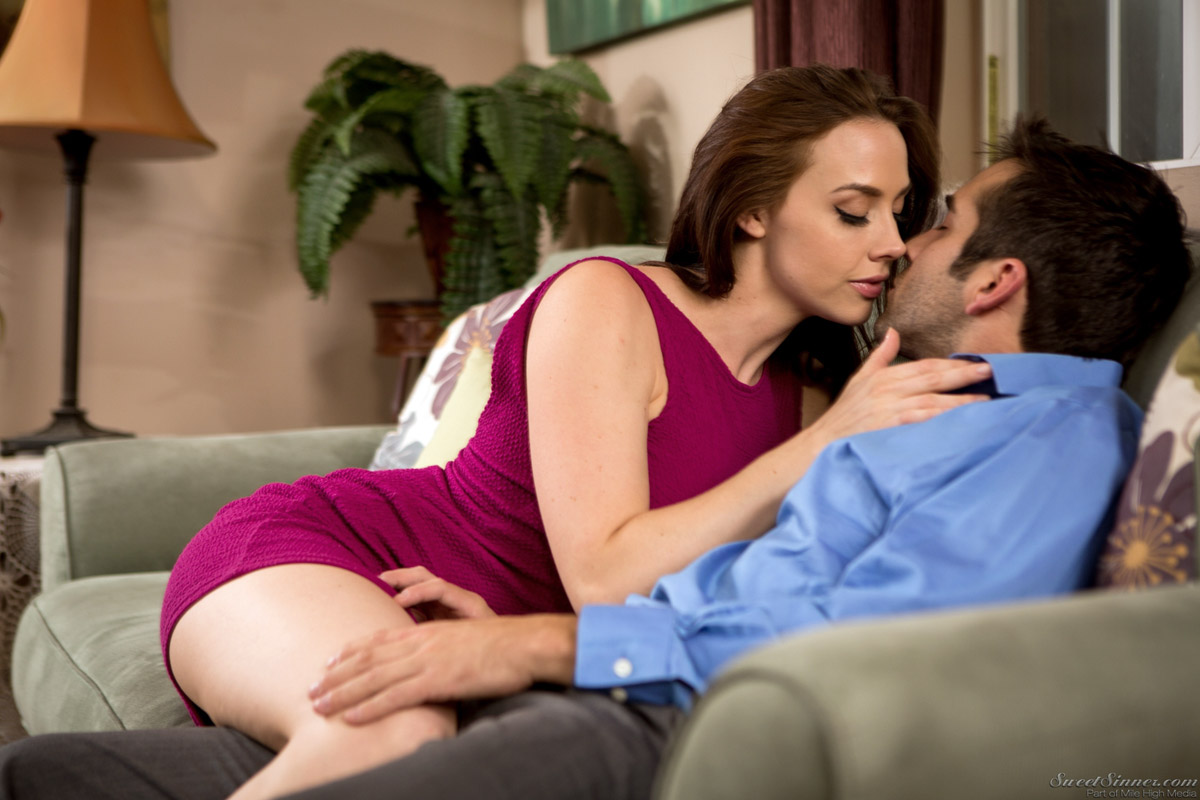 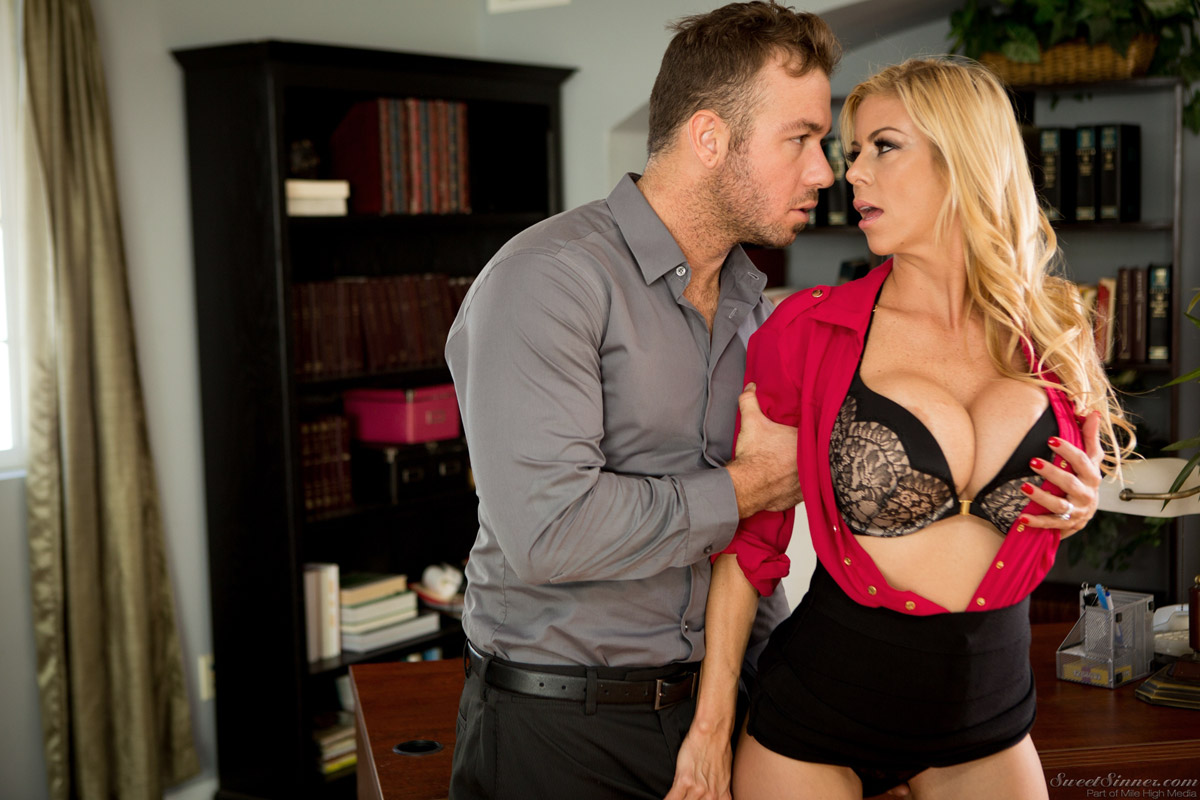 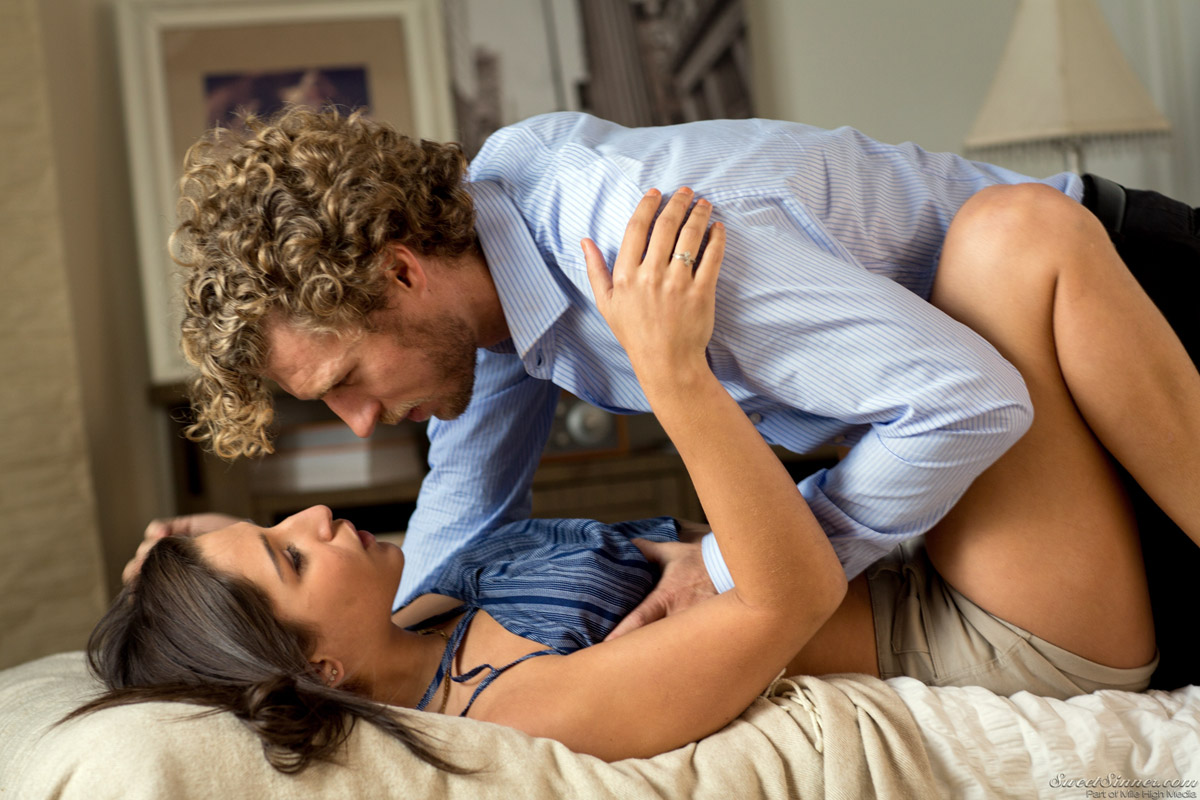 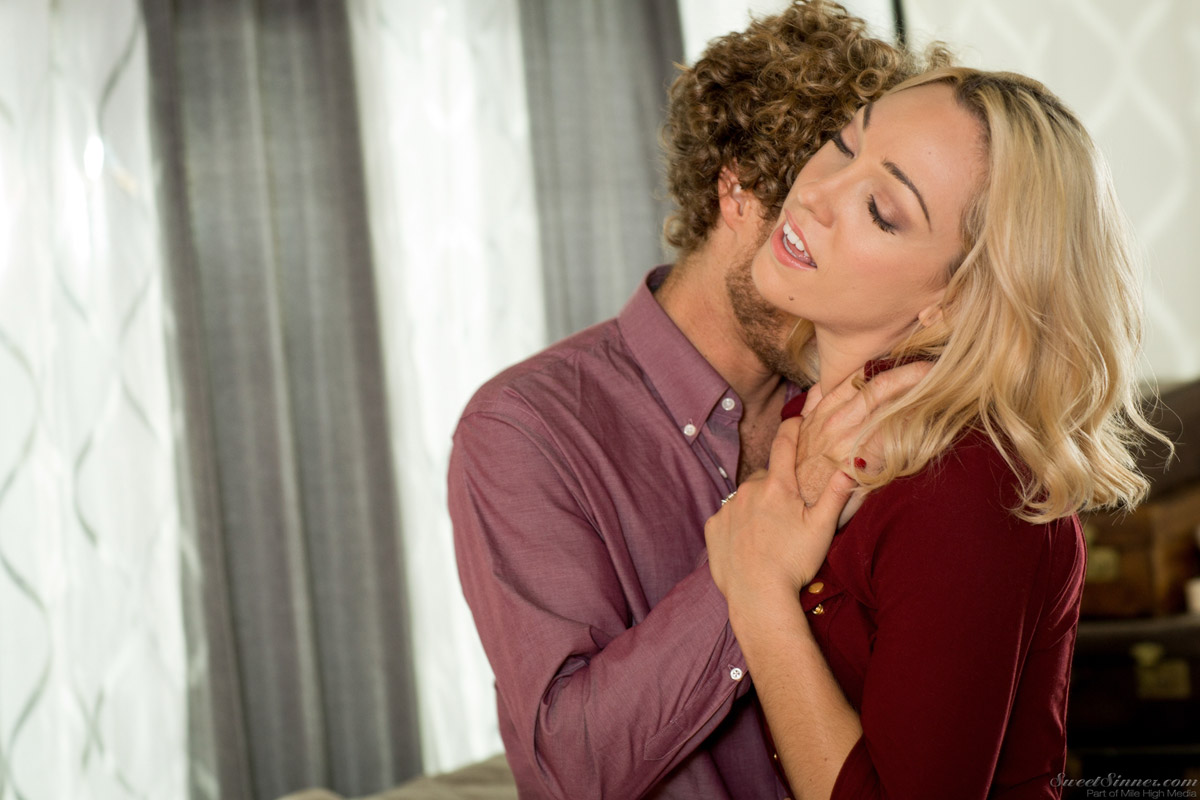 “Jacky St. James gives fans two sexy and illicit storylines for the price of one in The Mistress,” says Mile High Media Vice President Jon Blitt. “Jacky’s style and themes fit in perfectly with the type of content Sweet Sinner has become known for over the years, and we know viewers will be rewarded when they pick up a copy of our newest movie.”

I had a chance to check out this movie, and I needed a cold shower afterwards, as it’s a scorcher! Jacky St. James and Sweet Sinner have done it again, and I highly recommend picking this up.

>> Order your copy of The Mistress today!