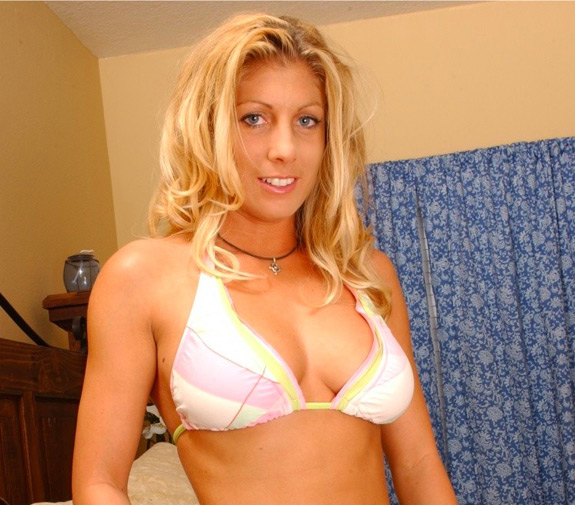 Superintendent Jeff Chancer told the Ventura County Star: “We’re dealing with the disruption that we believe it would cause our district, and the schools in our district, if she were to return back to the classroom.”

Halas, who taught seventh and eighth-graders, has 30 days to appeal the firing. So far there has been no word from Halas on what her plans are.

See a VERY not-safe-for-work performance by the teacher here.