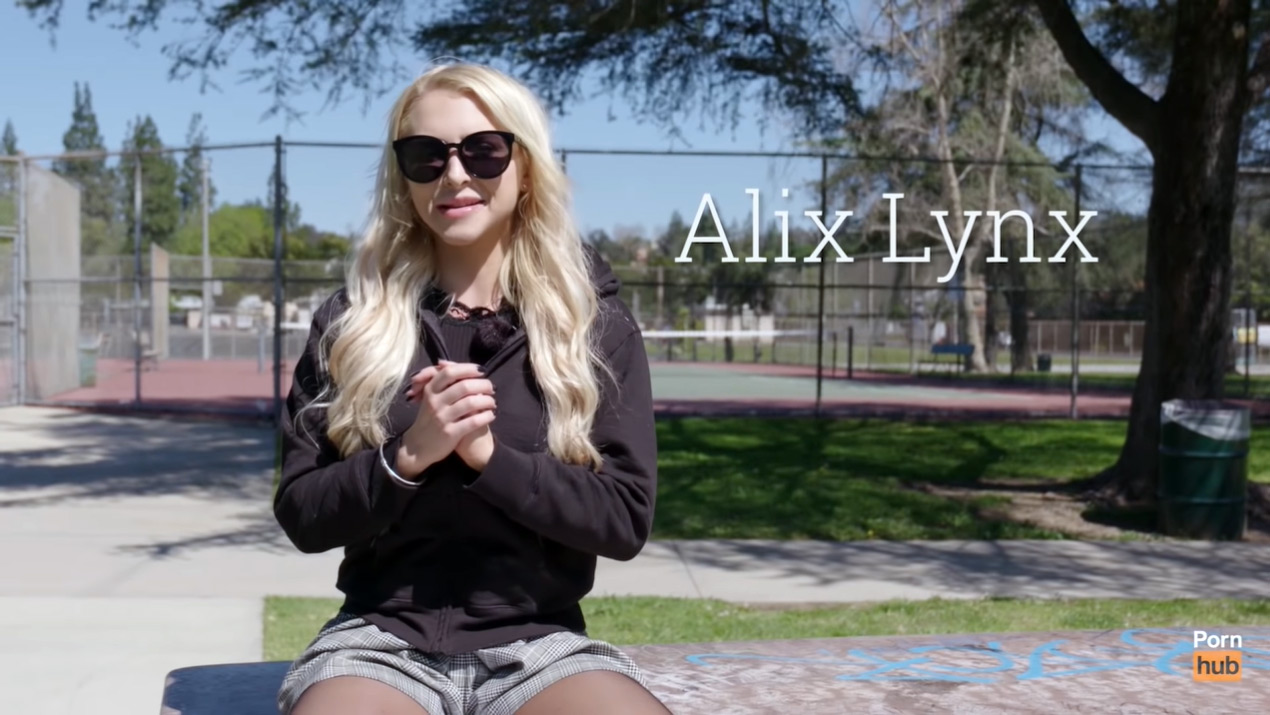 Due to some health issues including Lymphedema in his right leg, Todd is unable to drive himself to and from work. His mother Paula, who also lives with him, has as a result been shuttling her son to and from work – 80 miles each day – for the past several years. This past December, their old Buick Century broke down on the side of a California freeway, leaving them without a means of transportation. 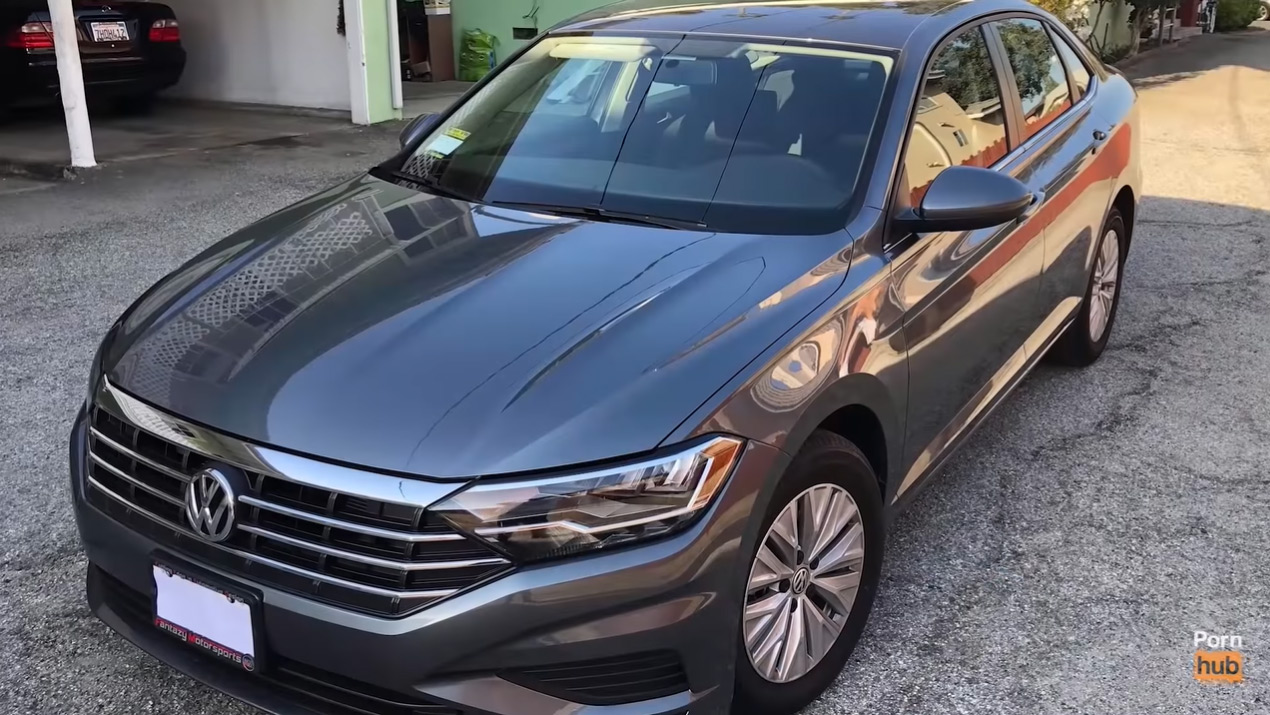 “With this whole car situation it just makes it difficult to do certain things – getting to the doctor, buying groceries, etc. My life is my mom and by helping us get that car, it has made our life a lot better,” said Todd while filming the video. “It still doesn’t feel real. Not every company would do something like this. There are so many people with problems and for you guys to choose to help us is amazing.”

You can watch the touching video (no, not that kind of touching) below:

Vixen.com Chooses Sophie Dee As ‘Vixen Angel’ For June 2019
MYLF Crowns Nicole Aniston As Their August ‘MYLF of the Month’