MYLF Crowns Nicole Aniston As Their August ‘MYLF of the Month’ 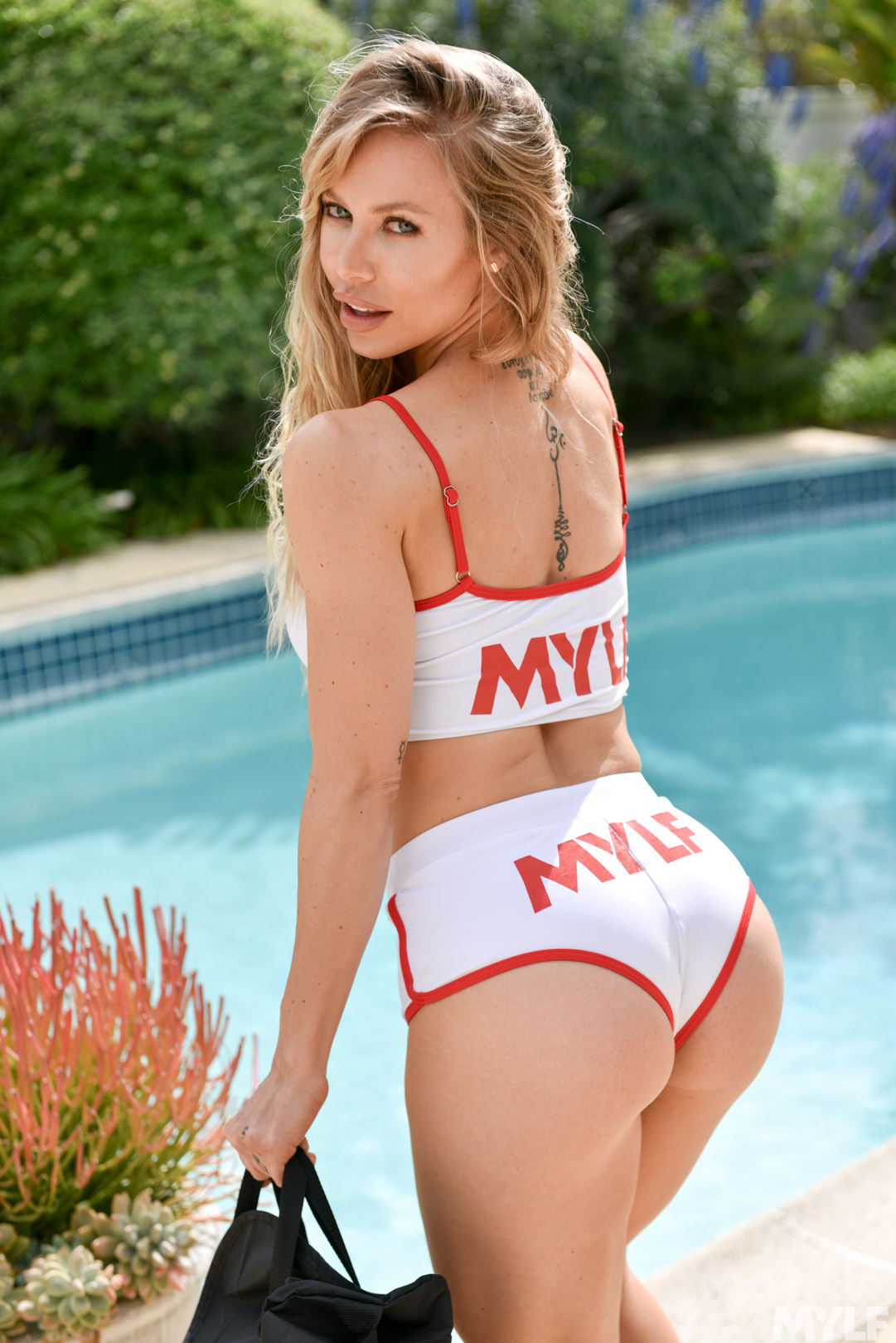 MYLF.com, the acclaimed MILF-themed site from Paper Street Media, recently debuted a new feature, MYLF of the Month, which gives praise to some of the most influential and inspiring MILFs from their massive model directory. Each month, they showcase one of their most popular models and get extra close with them, giving fans an opportunity to build a more intimate relationship with the MILFs showcased.

This month, they have given this prestigious title to the one and only Nicole Aniston. “We are excited to continue MYLF of the Month with Nicole Aniston,” said producer Ariel Vera. “She’s so much fun to work with, and deserves every accolade she receives. She is the true embodiment of a Mom You’d Like to Fuck.”

“It’s a huge honor to be August’s MYLF of the Month,” Nicole said. “Working with the MYLF crew is such a delight. The interview was so much fun and a great opportunity for fans to get to know me in a way they haven’t before. It’s so exciting to be featured and I can’t thank MYLF enough for choosing me to be the MYLF of the Month for August.”

I’ve been a huge fan of the MYLF Network ever since it came about, as they feature some of the hottest MILFs in the business in some truly sexy scenes. If you haven’t checked them out before, make sure you do at MYLF.com. 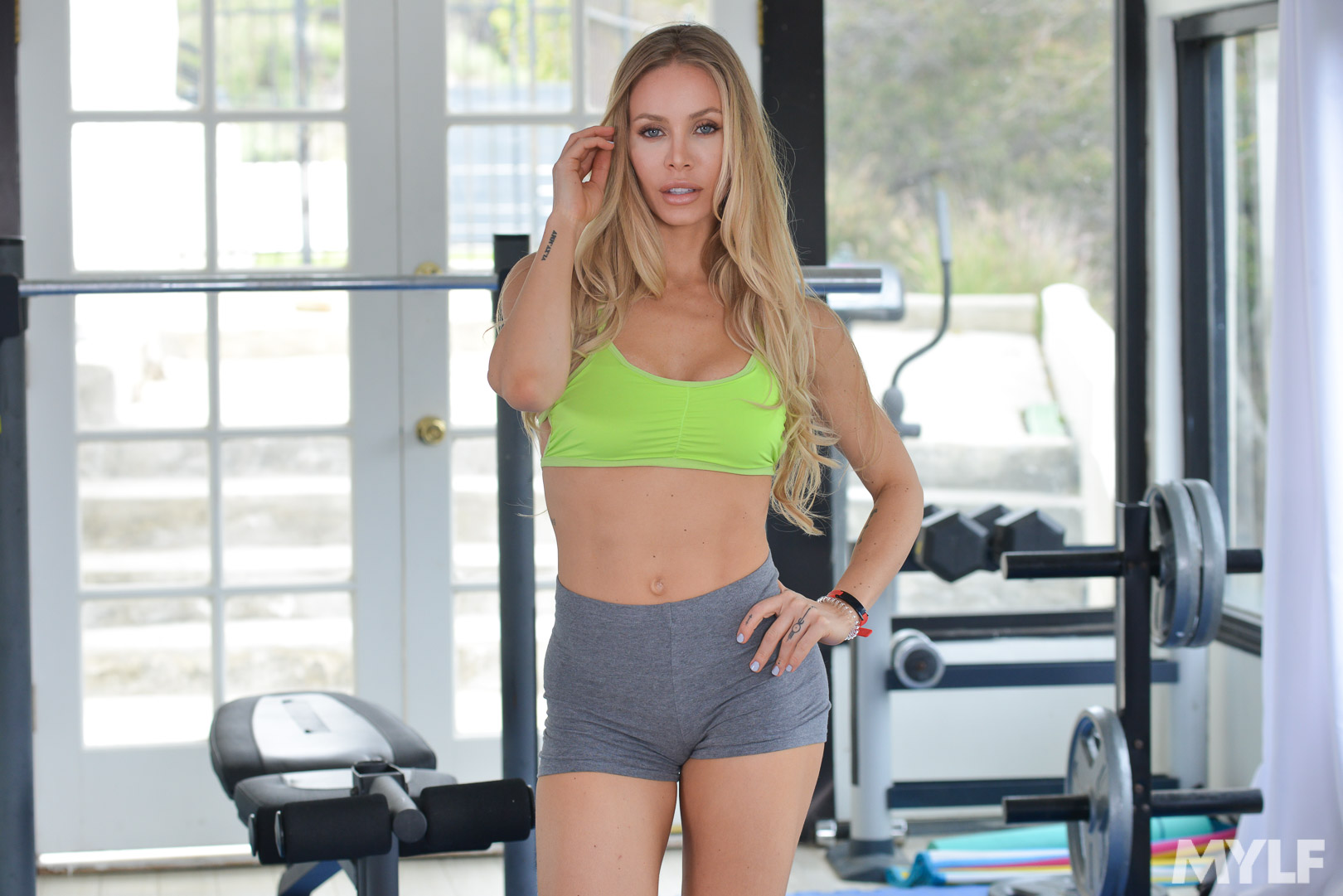