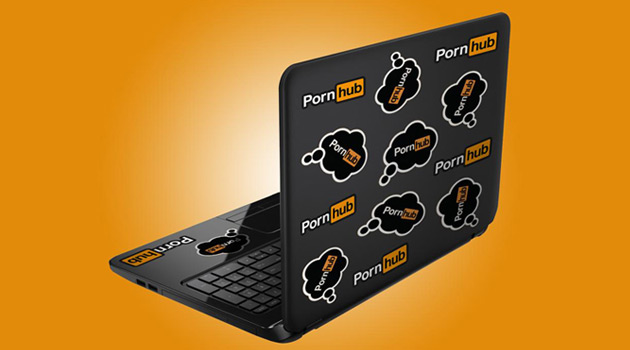 You know, because it makes more sense to break your damn screen in half rather than simply pulling out the battery or holding down the power button. But with all the blood rushing to his nether regions, maybe he just couldn’t think straight. Or maybe it was all an elusive story to get him some attention.

.@DenzelMichaelUK we heard about ur recent tragedy, so we’re snding u a brand new pc for being a loyal fan chk it out pic.twitter.com/09oQ10NUN0