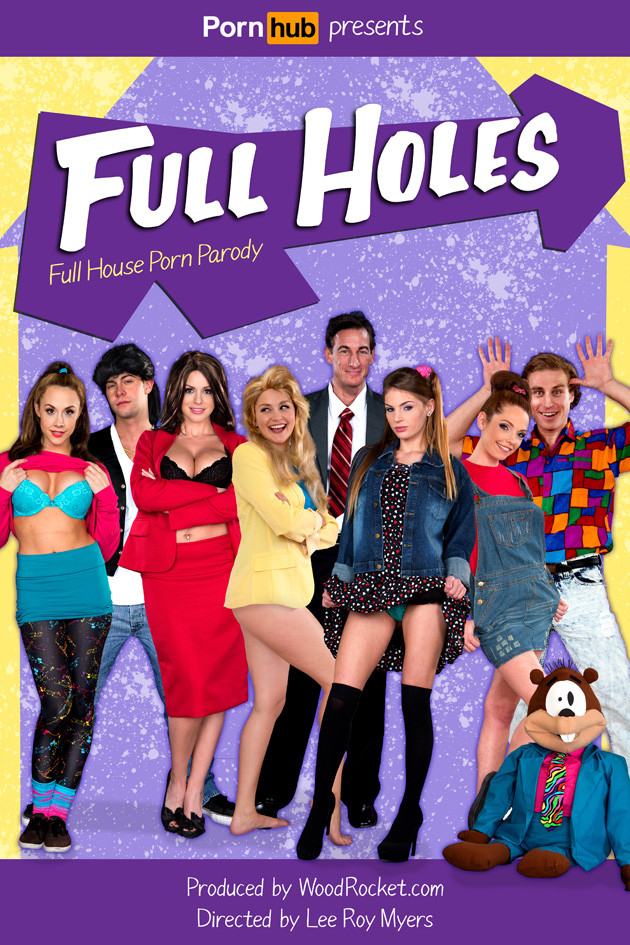 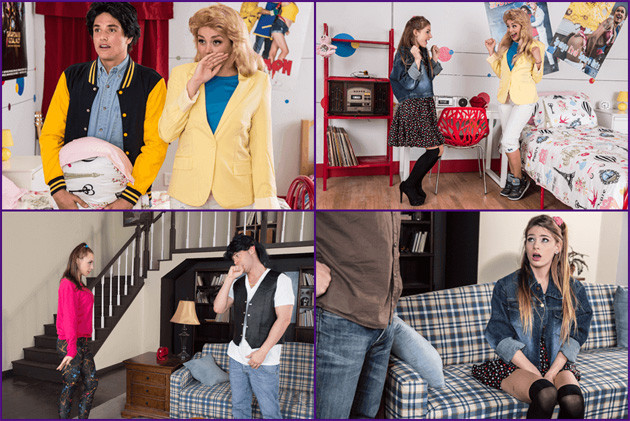 The film features a sensuous ensemble of some of the adult entertainment industry’s biggest stars, including Allie Haze as BJ, Sydney Cole as Stuffme, Maddy O’Reilly as Clamchelle, Michael Vegas as Blowey, Ryan McLane as Handy, Seth Gamble as Jizzy, Chanel Preston as Kimmy Gobbler, Kassondra Raine as Muffchelle and Brooklyn Chase as Fucky.