Braun specifically set the campaign as Fixed Funding, which means Indiegogo will hold all funds raised, and if the goal is not met by the campaign deadline, all contributions will be automatically refunded. 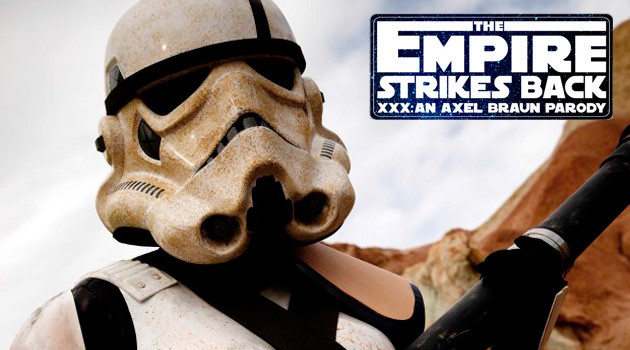