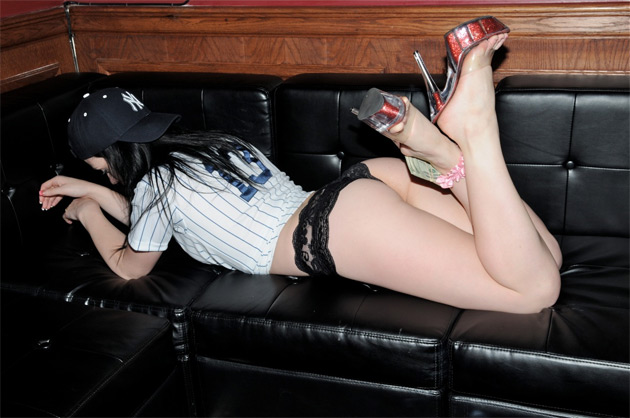 Rick’s Cabaret NYC is hosting a three-day “Unofficial Before and After Party” to celebrate the Major League Baseball All-Star Game being played Tuesday, July 16th at Citi Field, the home of the New York Mets. The club is located at 50 West 33rd Street just off Broadway.

“Baseball players love us,” purred Rick’s Cabaret Girl Monica. “There’s always a baseball star or two sitting in either the Champagne Room or the VIP Sky Box. But I can’t tell you any names, because we respect everyone’s privacy here at Rick’s Cabaret. And that’s one of the reasons the athletes and celebrities love us,” she explained.

Rick’s Cabaret/New York City is located across from the Empire State Building and one block from Madison Square Garden. Popular with business professionals and an upscale clientele, it has also become a tourist destination because of its beautiful entertainers, relaxing ambiance and warm hospitality. 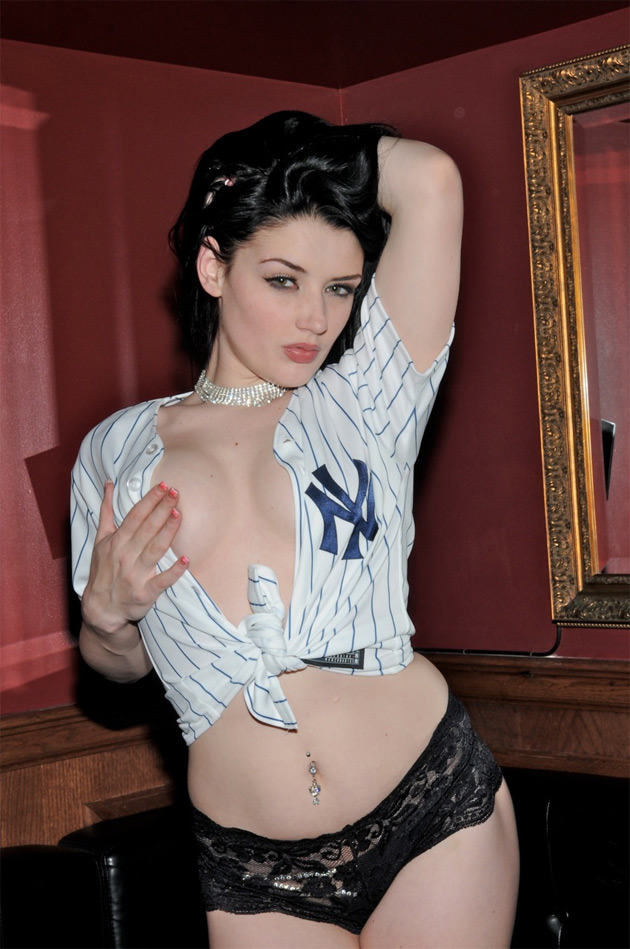 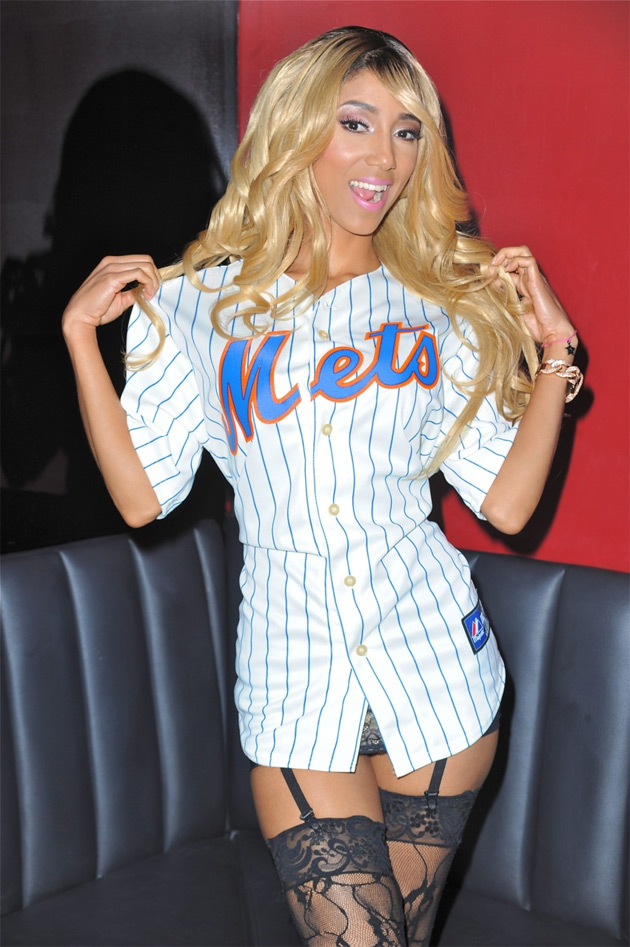 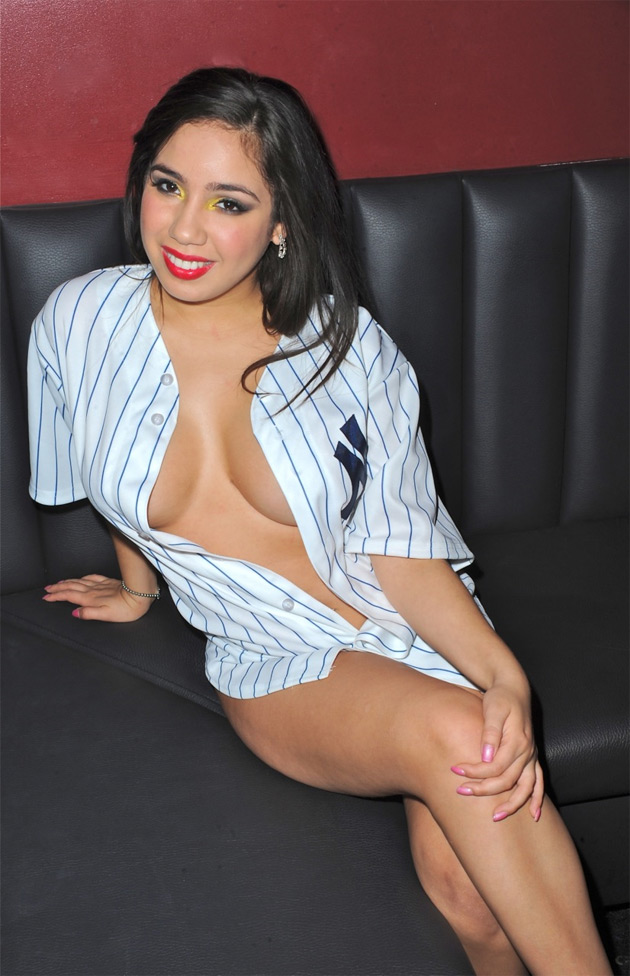 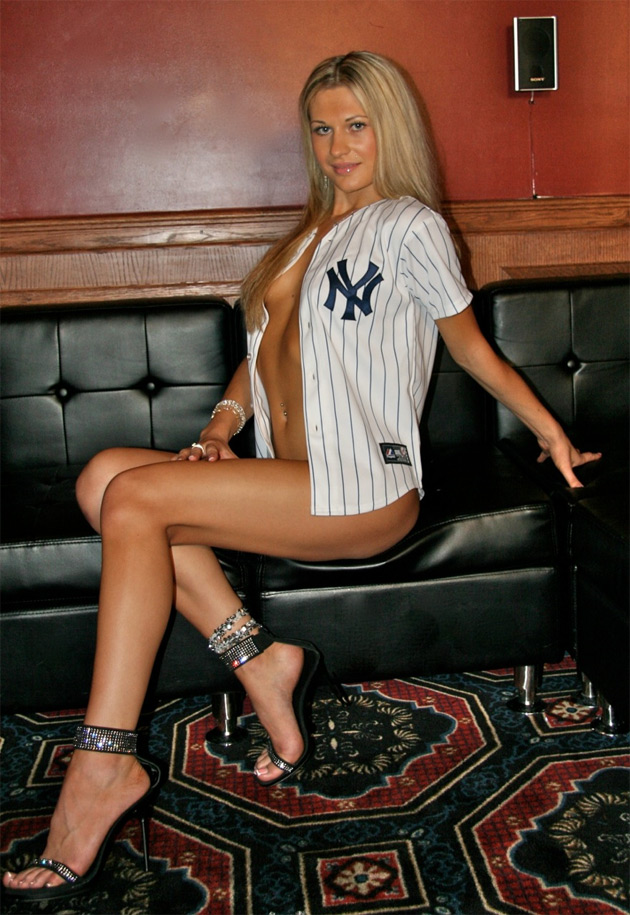 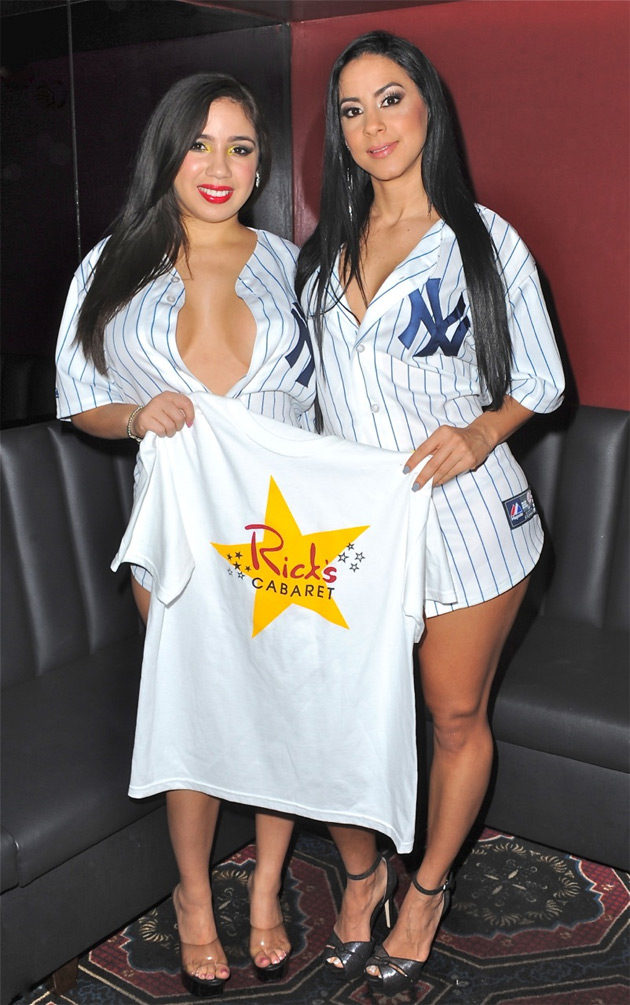