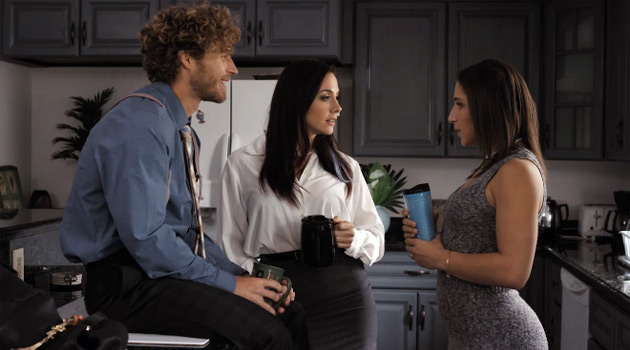 Jacky St. James describes her inspiration saying, “When I met with Mile High to discuss upcoming films, the idea for Single White Female came up and I immediately jumped on the opportunity to do a film loosely inspired by the cult classic. Although the plot of The Obsession is different, it does center around a woman’s obsession with her roommate. It is the intensity between Chanel Preston and Abella Danger that creates something truly unique and magical.”

You can watch the NSFW trailer for The Obsession here. 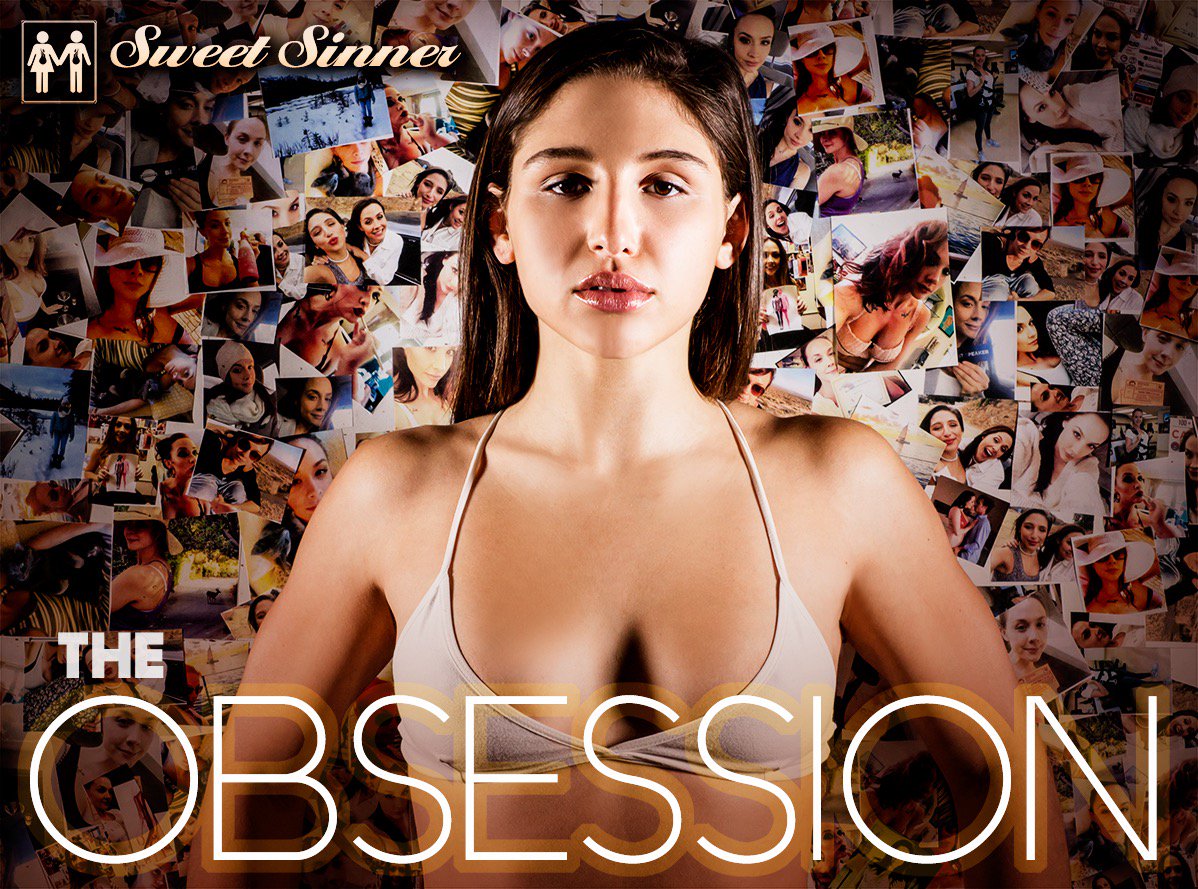 I love the concept of the movie, and with an A-list cast, you can be sure that it’s going to deliver on all fronts. The Obsession will have viewers questioning their own notions of sexual desire when admiration turns to obsession, and we expect it to grab major award contention.

Added St. James, “This is the kind of movie I’ve been wanting to make for a long time and after watching the final cut, I am more than excited for its release. Abella’s performance is one of the favorites of my career and I could not have asked for a better, more committed lead. I guess you could say, I’m a little ‘obsessed’ with it.”

I don’t know about you, but September can’t get here soon enough for me!