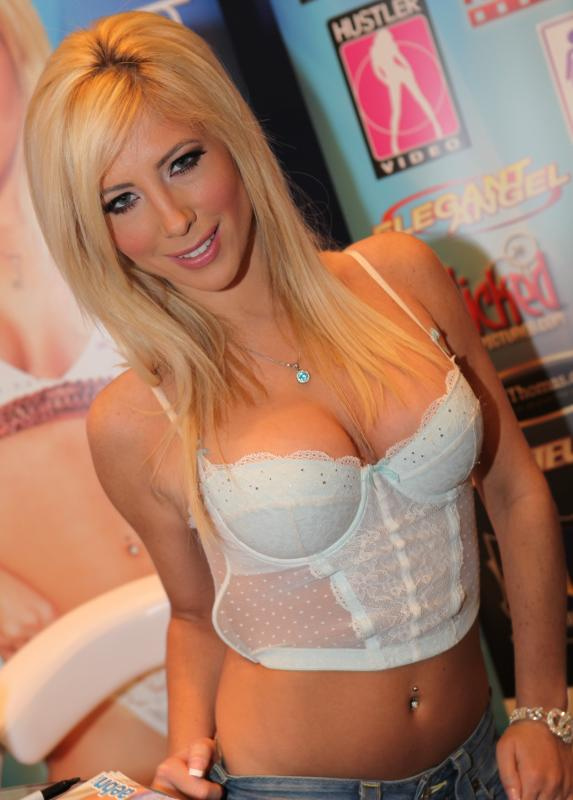 To see the uncensored box art for “Tasha Reign Is Sexy”, visit http://mytashareign.com/.

“I am really excited to launch Reign Productions,” states Tasha Reign. “Juicy offers my studio the best opportunity to make an immediate impact in the market. I want to produce fun, sex-positive adult content, and Juicy’s impressive distribution network and global reach will ensure as many people as possible have access to my movies.”

Reign plans to produce a minimum of 6 new movies under her distribution deal with Juicy Entertainment.

Juicy Entertainment produces and distributes a diverse array of awarded adult content. Owner Jerry Cuban says, “Reign Productions proves Tasha is as talented behind the camera as she is in front. We already cast her in many of our movies anyways, so I was happy to give her production company a home. As a result of Tasha’s increasing popularity, there will be an immediate consumer demand for ‘Tasha Reign Is Sexy.’”

“Producing movies like ‘Tasha Reign Is Sexy’ allows me to ensure all my fans’ fantasies are fulfilled,” says Reign. “The scenarios are all ideas I’ve discussed with fans on Twitter, which generated the most requests—from me seducing a fellow sorority girl to being caged and double-teamed. I’m looking forward to hearing what everyone thinks.”

Movies from Reign Productions will also be available direct to consumers through www.TashaReign.com and www.MyTashaReign.com.