On the tails of their 2013 XBIZ Awards nomination for Specialty Site of the Year for TheArtofBlowjob.com, Camille Crimson and Mike Flirt are pleased to announce that they have received two nominations for the 2013 AVN Awards. 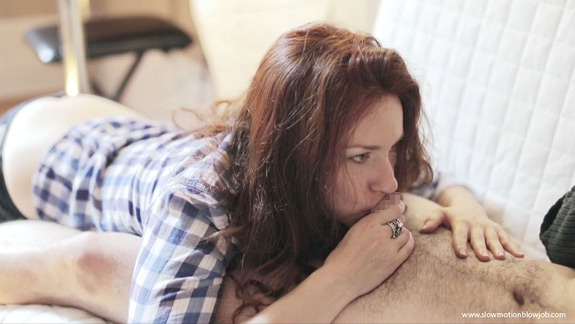