Will Next Stop For Oscar Nominees Be A Vivid Celebrity Sex Tape? 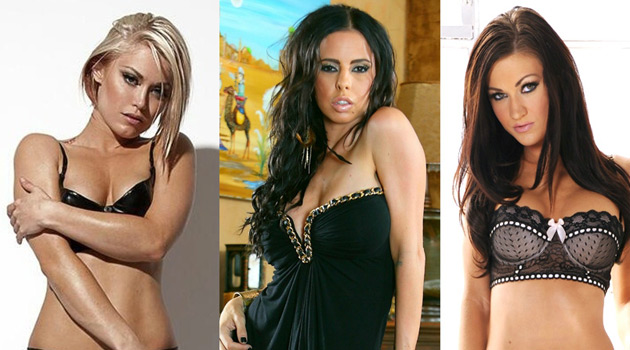 The Vivid Radio hosts participating in the voting can all be heard on SiriusXM Channel 102 and include:

For boy/girl scenes, the most votes for Best Actor winner went to Leonardo DiCaprio, with Matthew McConaughey coming in second and Bruce Dern and Christian Bale in a tie for third place.

There was a tie for first place in the girl/girl category between Sandra Bullock and Amy Adams; Meryl Streep was the runner up.

“It’s exciting to fantasize about the possibilities,” said Ash Hollywood. “Personally, I think it would be great to work with any of these superstars at any time. I hope the TV viewing audience imagines what they would look like naked on Oscar night – just like I’ll be doing.”

Daisy Rock Invites You To Watch Her Live Launch Of Your247Pornstar.com Free
Keisha Grey Explores The Depths Of Her Sexuality In ‘Keisha’