Carter Cruise Stars In ‘Fantasies’, Latest In ‘Tales From The Edge’ Series 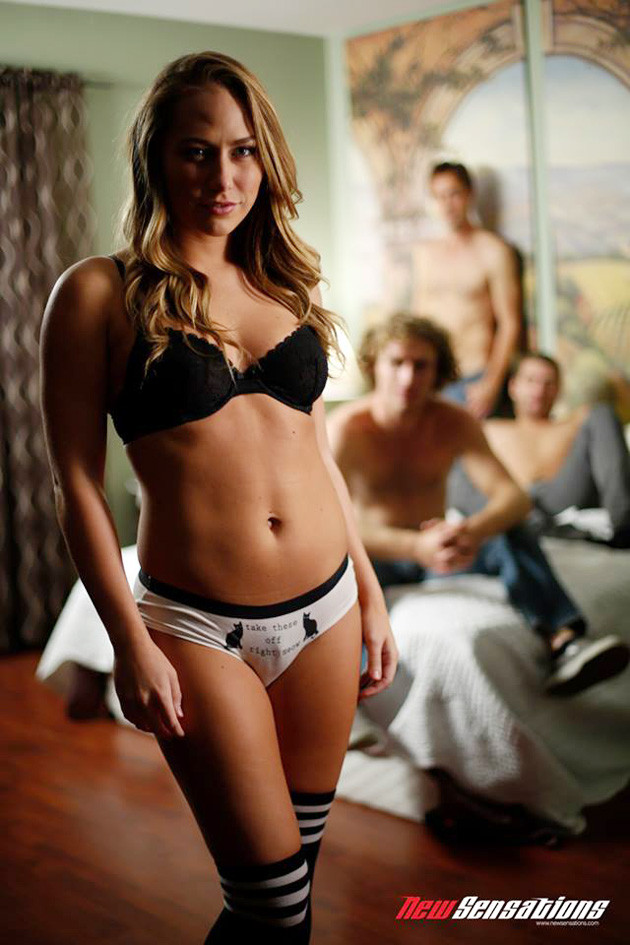 Helmed by Jacky St. James from a script by New Sensations President Scott Taylor, the 50-minute scene stars 2015 AVN and XBIZ Best New Starlet Carter Cruise as a conservative university grad looking to have one “crazy” college story to tell before moving on to the real world. An impromptu game of strip poker with her male friends soon sets the stage for an exhilarating evening of heartfelt confessions and high stakes fun. 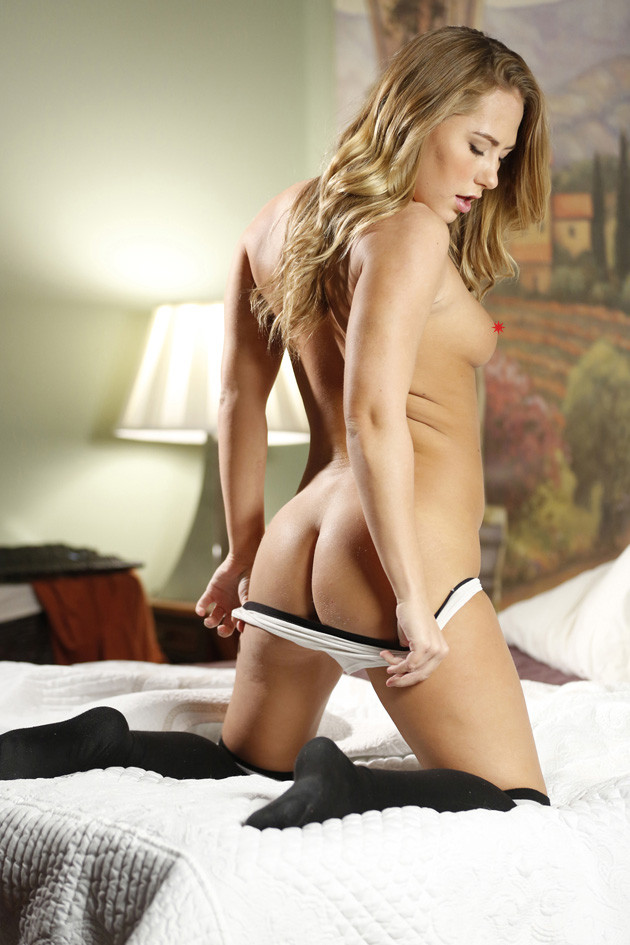 Sexy Chanel Preston plays a wife who on her 5th year anniversary agrees to be blindfolded by her husband, unaware of his plans to bring a stranger into their bedroom to watch and join in on their lovemaking. Sara Luvv is a mysterious young woman who picks up two strangers in a bar for random sex, but must convince one of them she’s not a black widow killer like the ones he’s seen on episodes of “Forensic Files.” Katrina Jade portrays a hotwife who calls on a business colleague to go over a sex contract written up by her husband, but meant for them.

I absolutely LOVE the Tales From the Edge series, and I can’t wait to watch this movie (again and again). Based on the previews I’ve seen, this looks like another hit in the making!

>> Order your copy of Fantasies today!