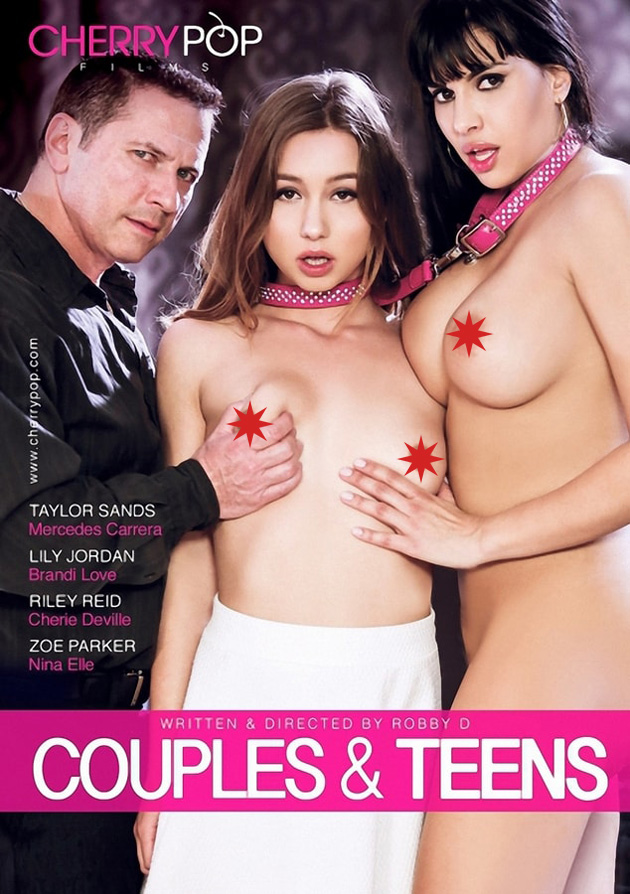 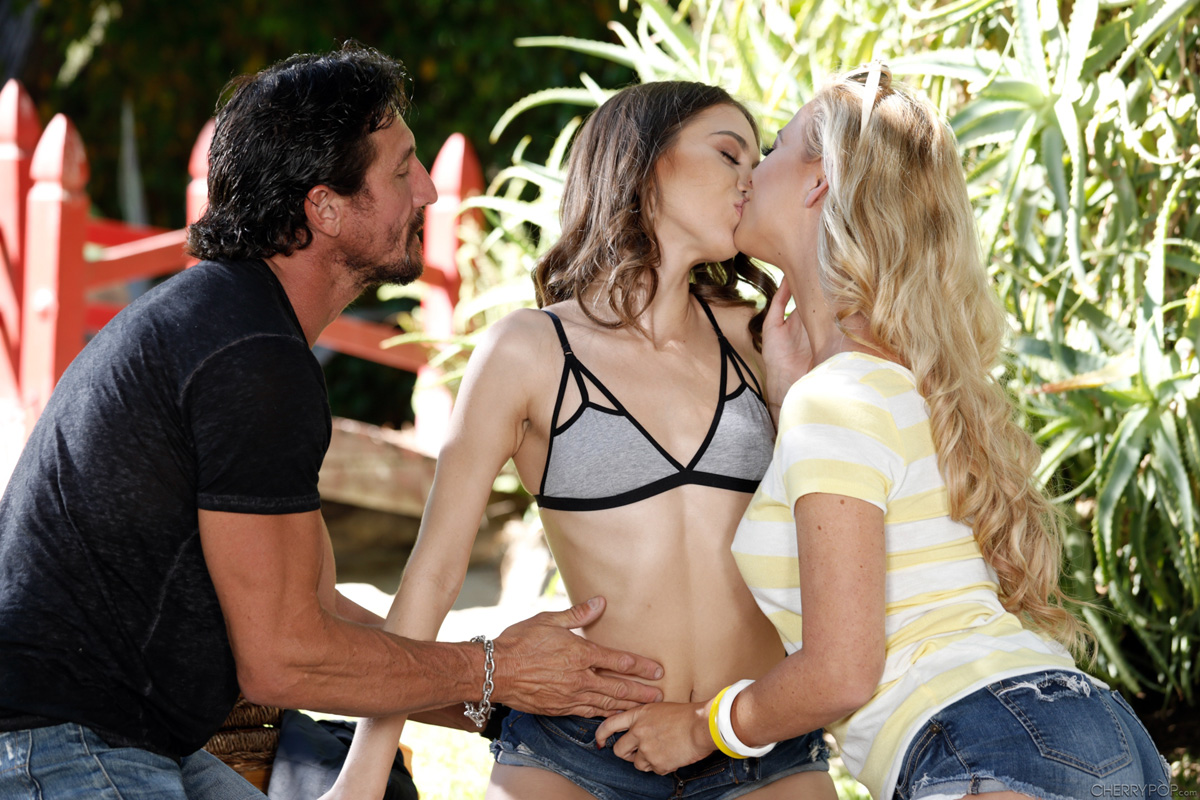 Tommy and Maria cannot believe their eyes when adult superstar Riley Reid appears at their picnic…it’s like she stepped out of the X-rated Pornoman Go app they were just playing! Riley has no idea how to play their app but she loves the idea of being their fuck doll. The couple quickly strip her buck naked and shares in the pleasure of devouring her tight young body in the ultimate outdoor three-way! 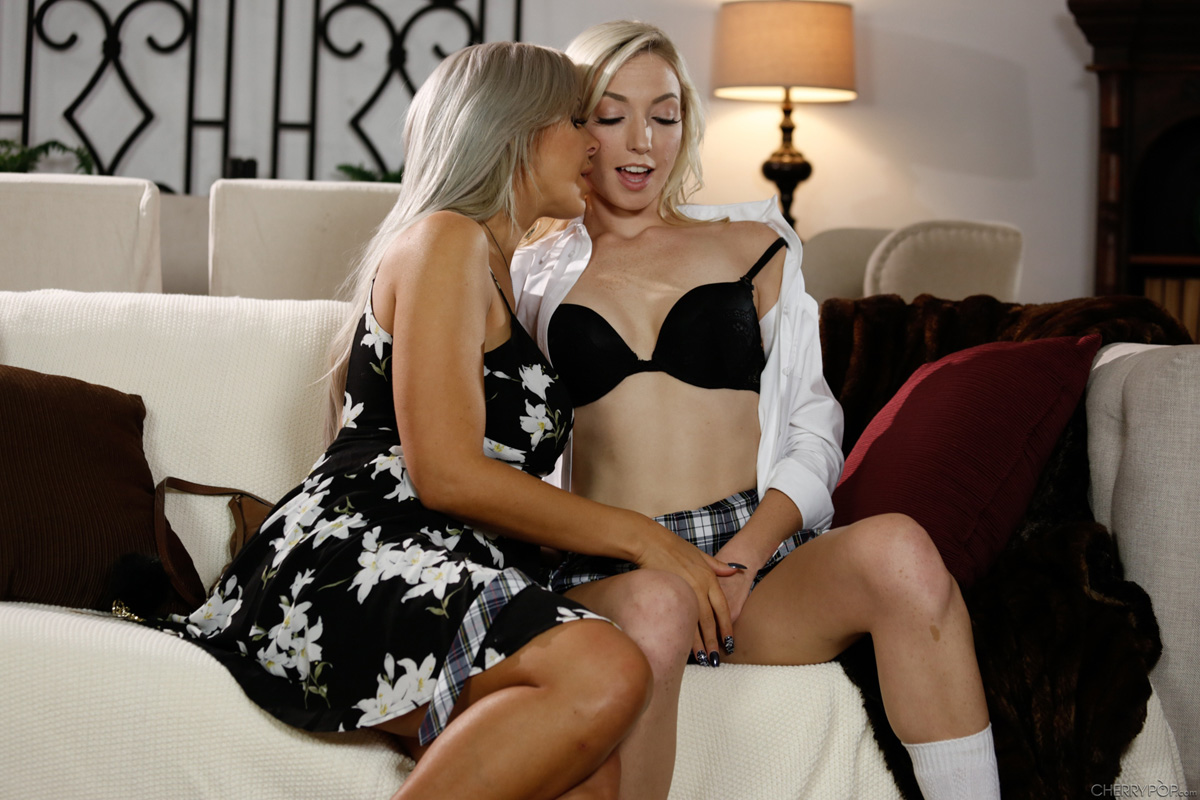 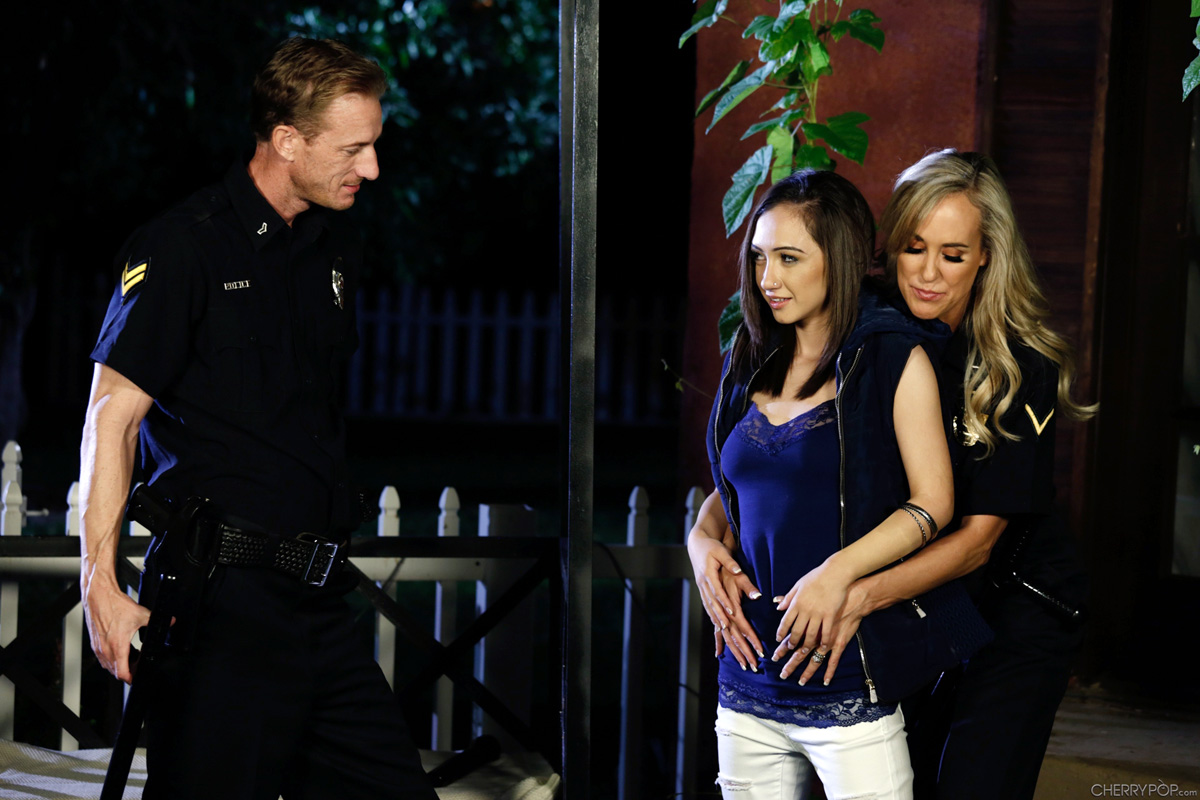 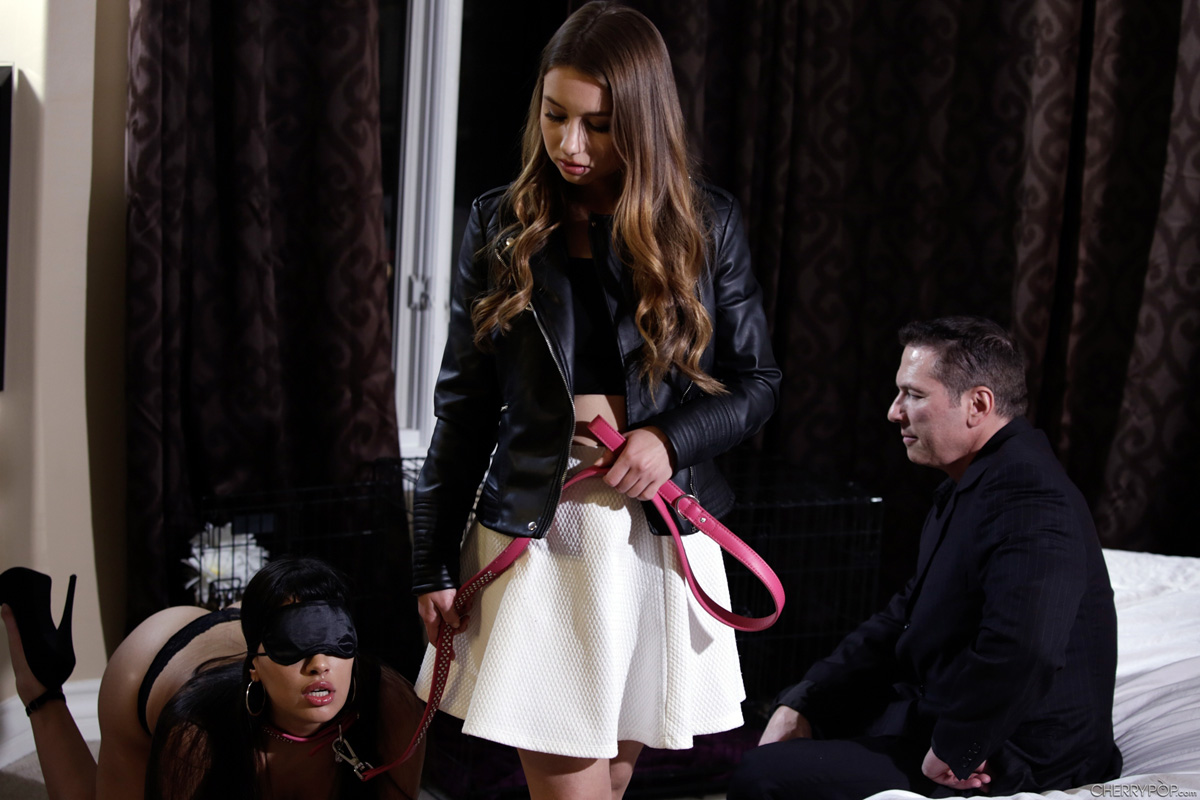