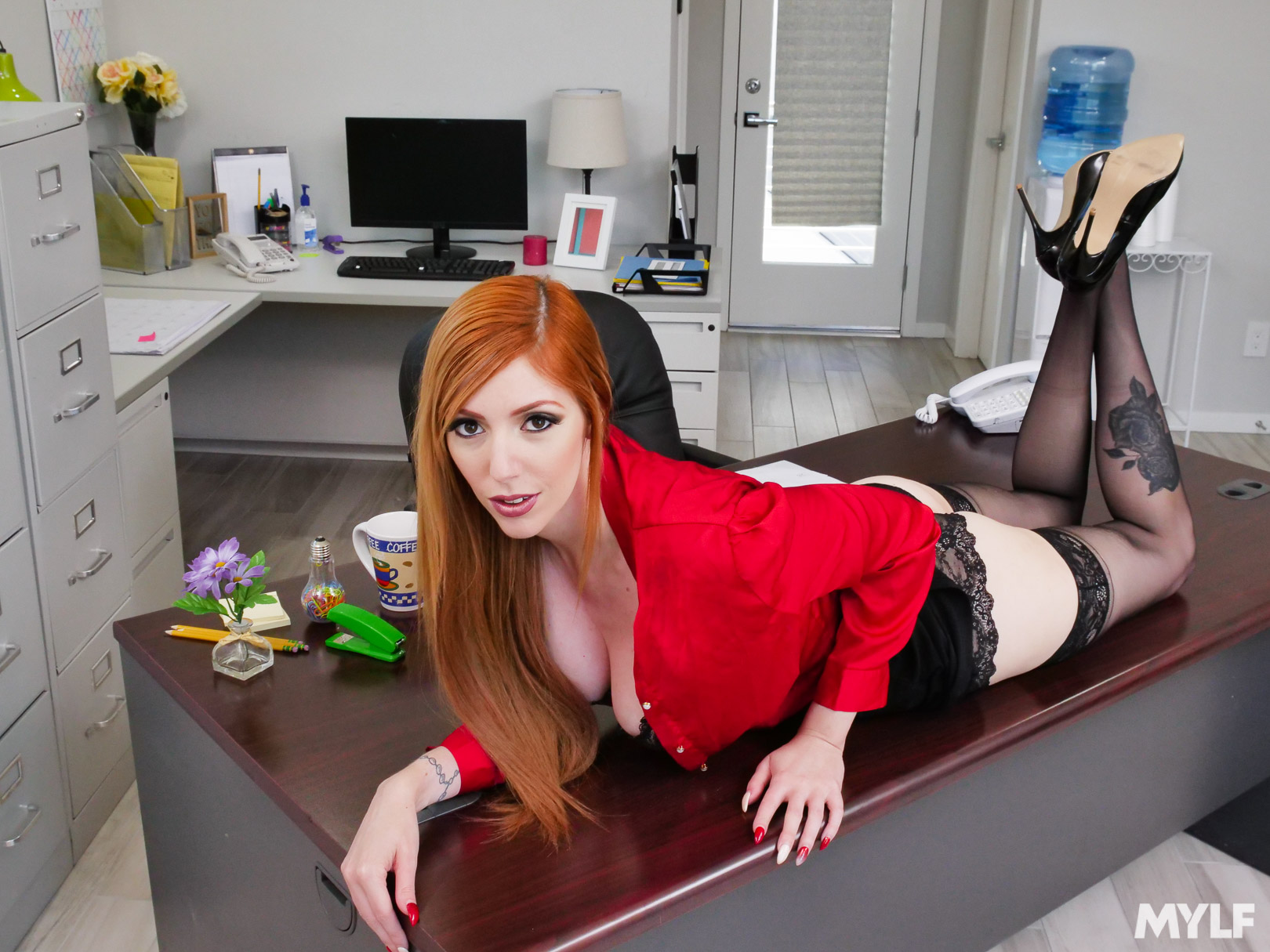 MYLF.com, the acclaimed MILF-themed site from Paper Street Media, is continuing their tradition, crowning one MILFtastic adult star as their MYLF of the Month (MOM).

This month, the honor is being bestowed on adult megastar Lauren Phillips, with a new scene tributing the long-running animated sitcom Family Guy, available later this month.

“Lauren Phillips is easily one of the best working stars today,” said scene producer Ariel Vera. “She’s a true MYLF in every sense, and her homage to Family Guy by playing Lois is stunning, not to mention super hot.”

“Being a MYLF of the Month has been an incredible experience,” Phillips said. “I’m thrilled the MYLF Network chose me. It’s honestly been nothing but a blast to be a part of the monthly honorary tradition and I feel lucky to be an inductee. From the photoshoot to the Family Guy scene, everything has been really amazing.” 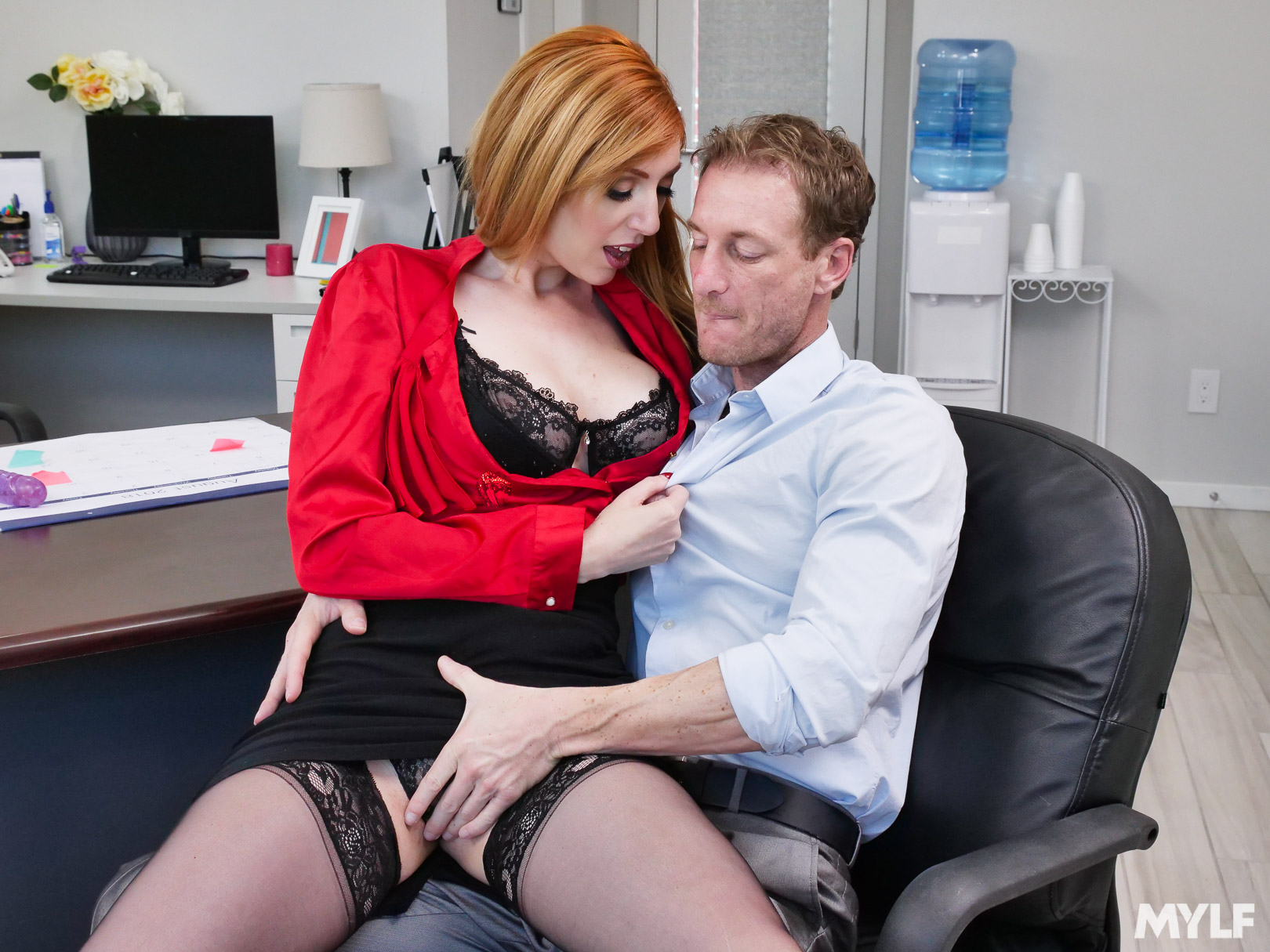 Chanel Preston Reprises Her Role In Sweet Sinner’s ‘The Mistress 4’
Adira Allure’s Debut Scene At DeepLush.com Is All Kinds Of Hot!