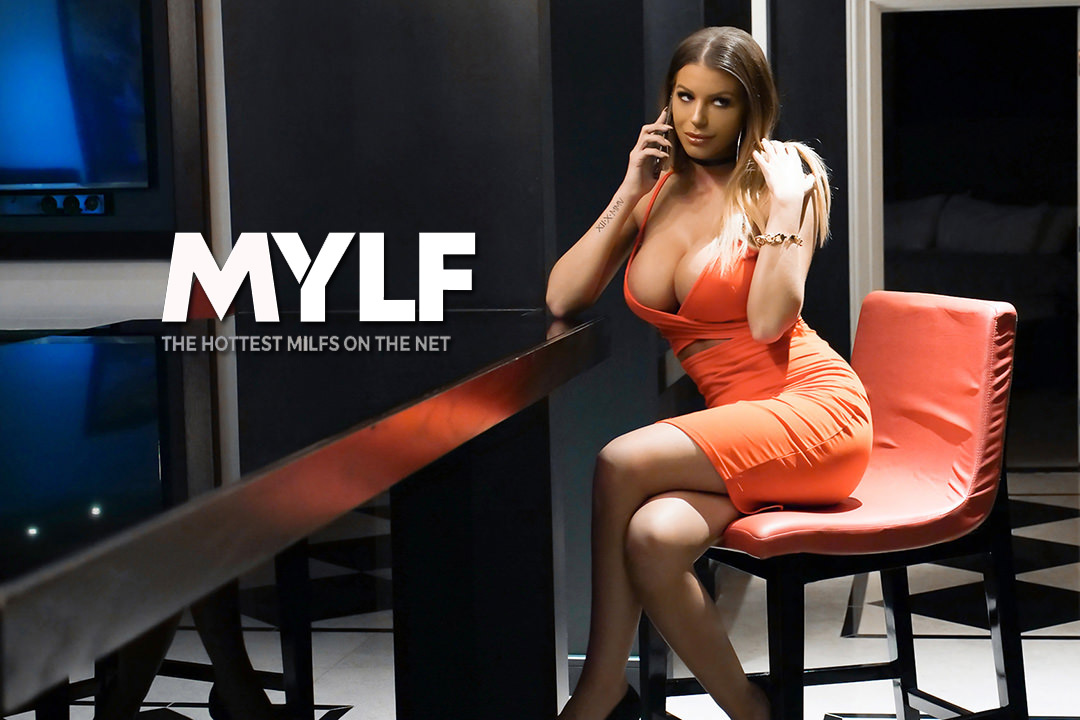 And now, they’re promoting its premium adult site MYLF by offering a free 3-day trial for newcomers, so you can see what you’re missing out on!

For more information, or to sign up for the free 3-day trial, visit MYLF.com.