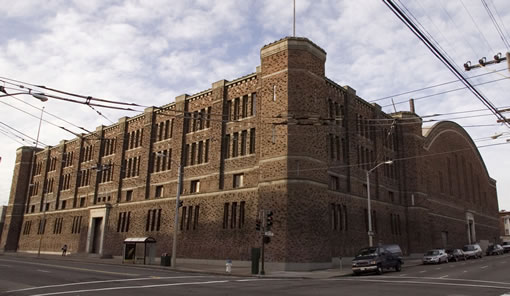 Groupon describes the tour as “a menagerie of ornate and functional fetish film sets .. includes a plush lounge and dungeon environments, complete with props forged in an on-site metal shop.”

Groupon has defended the tours of the company: “We thoroughly vet the businesses we feature. Fortunately, this business has proven to be a responsible member of their community. We feel that because the business is an active good community citizen.”

Up next for Groupon, another deal that will likely upset conservative family groups:
A party at the Playboy mansion!