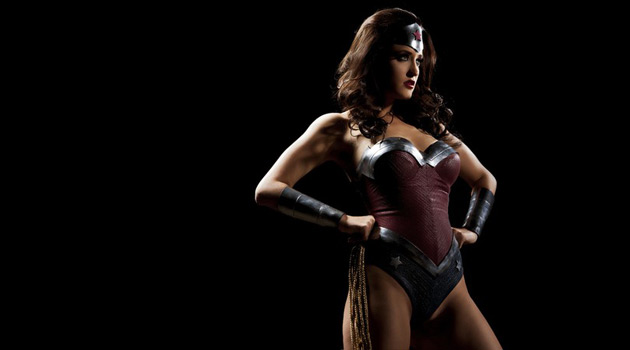 “Looks like we’ve officially set the internet on fire,” said Braun in response to the outpouring of comments on the costume, “and it all comes from just ONE picture. Well, that and me designing an awesome costume for a gorgeous lady.”

WWTDD probably had the best quote about the outfit, stating:

Braun says he will provide additional photos of characters in the movie and a trailer prior to its release.

We can hardly wait!