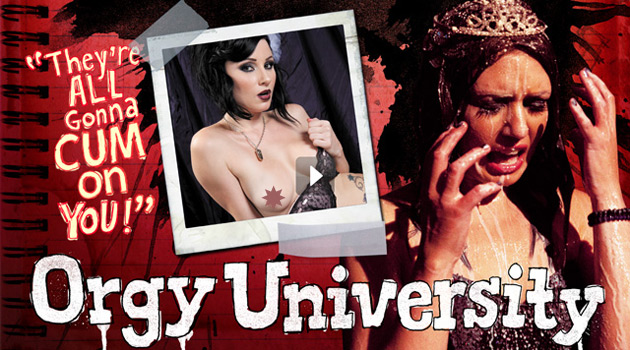 To learn more, we conducted an interview with award-winning director/actress/photographer Kimberly Kane. 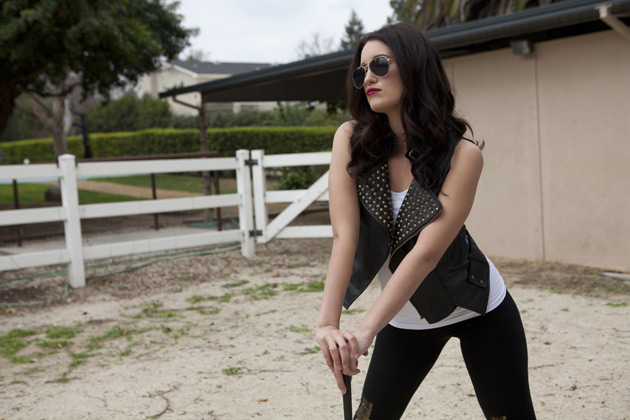 TC: You’ve been performing since 2003, correct?

TC: How did you transition from performer to director?

TC: How many movies have you directed?

TC: Do you prefer to be behind the camera or in front of it? Why?

TC: What kind of movies do you like to make, and what separates a Kimberly Kane movie from others?

I have a pretty defined style, you can usually tell my movies apart from other directors.

TC: How do you go about casting your films?

I mostly cast people I know, who are good performers/actors and pairing is important as well.

Want to win one of these videos? Simply e-mail us and tell us your favorite Kimberly Kane movie. We’ll pick 5 winners at random on Tuesday April 9th. This giveaway is open only to those 18-years-of-age and older.