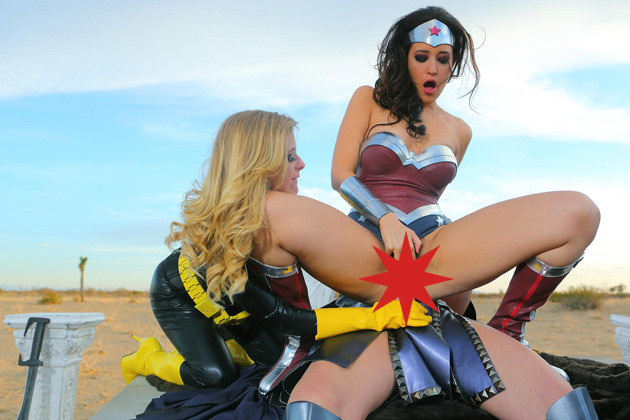 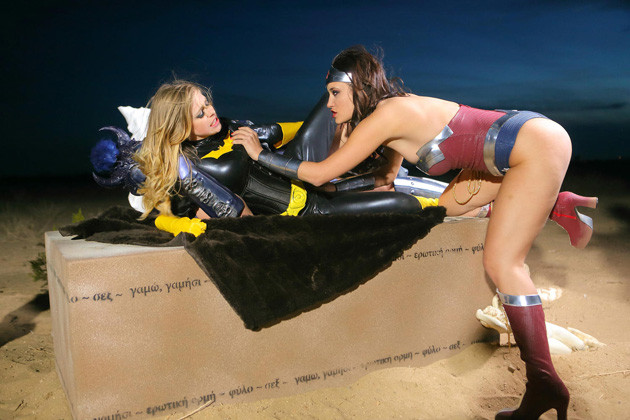 Fans of Braun’s parodies will recognize Ryan Driller, who plays Superman for the fifth time, and Giovanni Francesco, who plays Batman for the third time. Actress Ash Hollywood fell so much in love with her role as Killer Frost that she had her hair dyed blue in the spirit of authenticity.