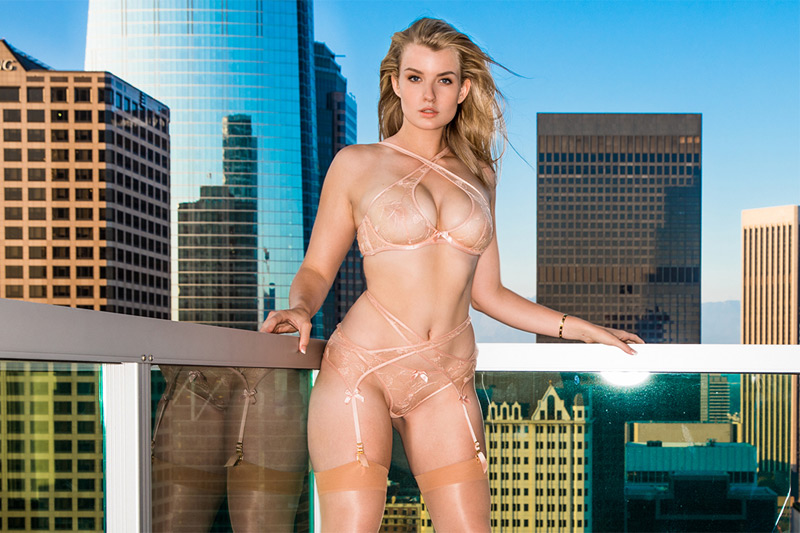 Vixen.com has named Mia Melano as its newest Vixen Angel. Mia joins an elite group of Vixen Angels who lead the adult industry with their beauty and charisma.

The Vixen Angel has become the adult industry’s most prestigious title. A Vixen Angel isn’t just a beautiful model; she’s magnetic, a charismatic artist who truly understands the art of erotica and embodies an aspirational achievement for a new generation of performers. And that describes Mia to a T. 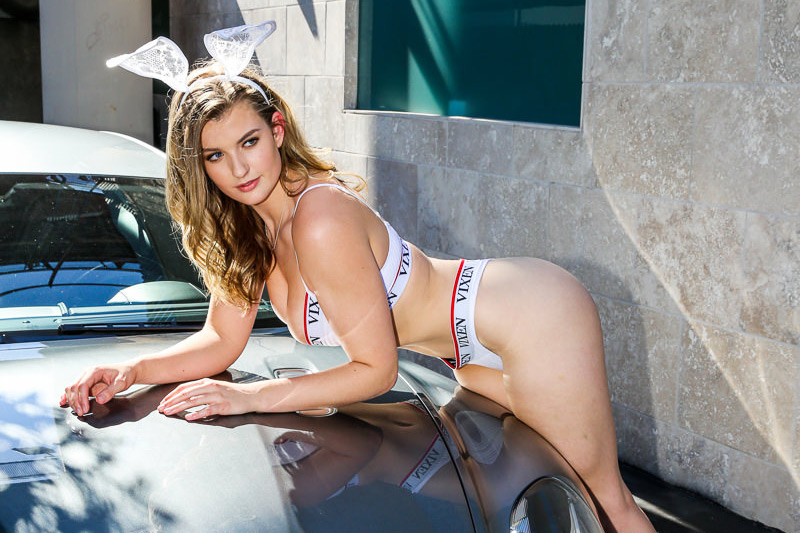 On Thursday, Mia Melano was flanked by fellow Vixen Angels Alina Lopez, Brett Rossi and reigning Vixen Angel of the Year Teanna Trump—each decked out in Vixen lingerie and wearing bunny ears. As usual, the event was streamed LIVE on Vixen’s Instagram page, garnering thousands of viewers, where she toasted to her accomplishment on the infamous gold couch.

“I’m definitely a little overwhelmed,” Melano admitted. “I was not expecting that reaction at all. I’m very honored though. I love all my fans. I’m very… I don’t know, shocked really.”

As the newest Vixen Angel, Mia Melano was awarded with the following amazing gifts: 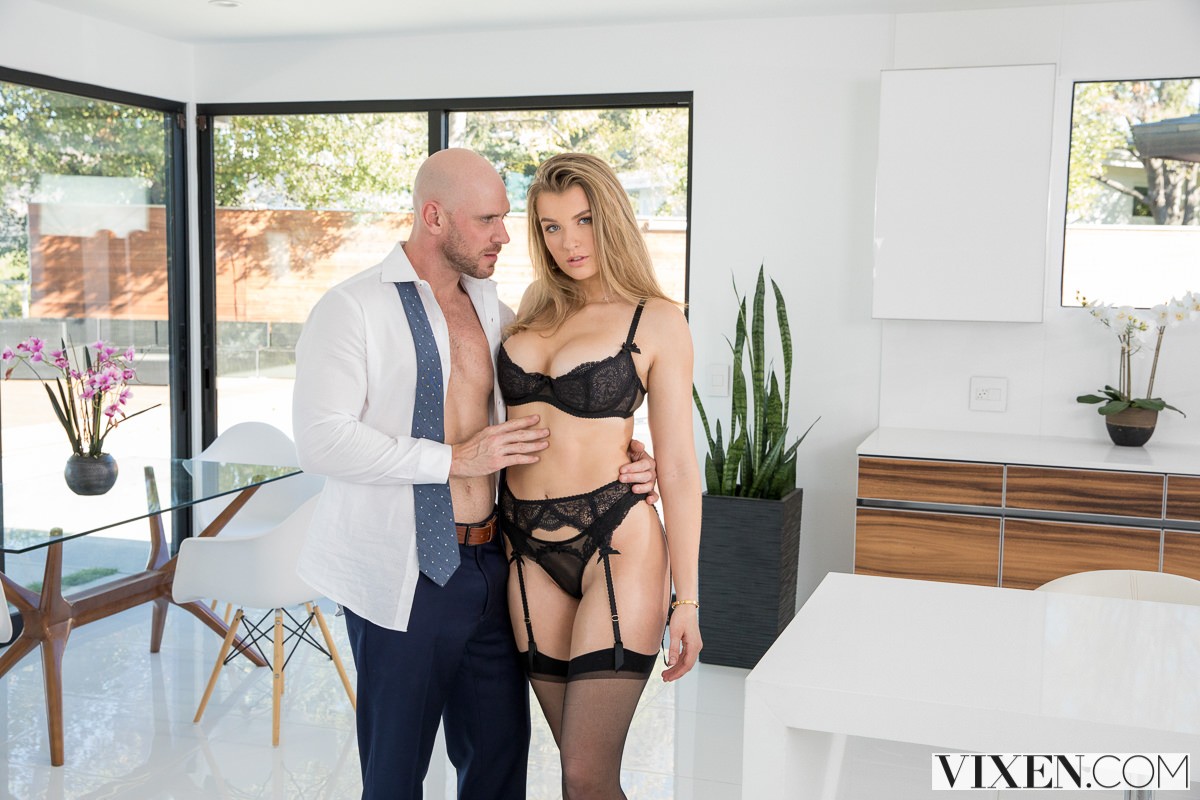 Congrats to Mia Melano on her win, it’s well deserved! And now if you’ll excuse me, I’m going to go “watch” some of Mia’s scenes again to celebrate.. 🙂