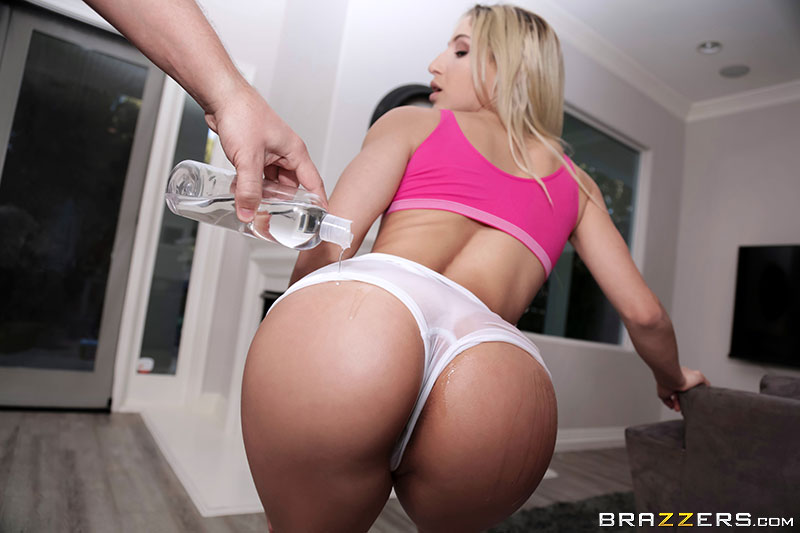 For true ass aficionados, there can be no substitute for a big, round butt and two nice, thick thighs, and Abella’s perfect proportions might as well be printed in the dictionary under “juicy”. If you want to see a beautiful woman with a big ol’ butt who can take it up the ass and do the splits all at the same time, then you’ve got to check out Abella’s scenes, because this sexy slut consistently brings the heat!