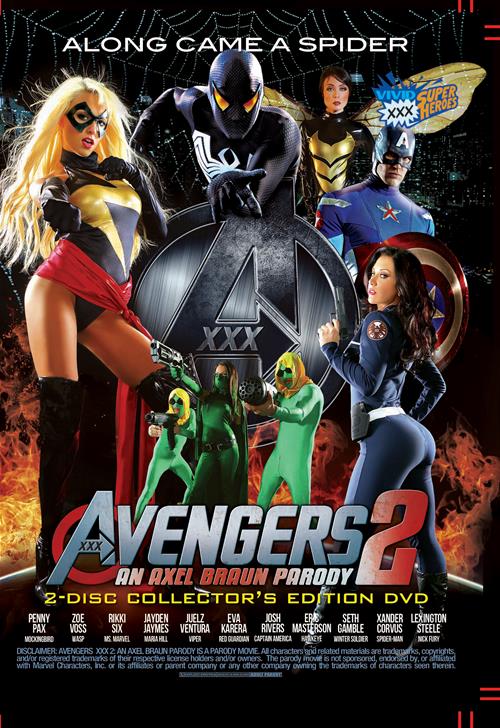 In this sexy new spoof, the Avengers’ team splits into groups to battle a creature known as Onslaught and to find a toxic chemical hidden inside Hydra’s secret base. As it turns out, their biggest challenge will be battling one of their own, Spider-Man, transformed into an evil version of himself. Just when they thought they were safe…along came a spider!