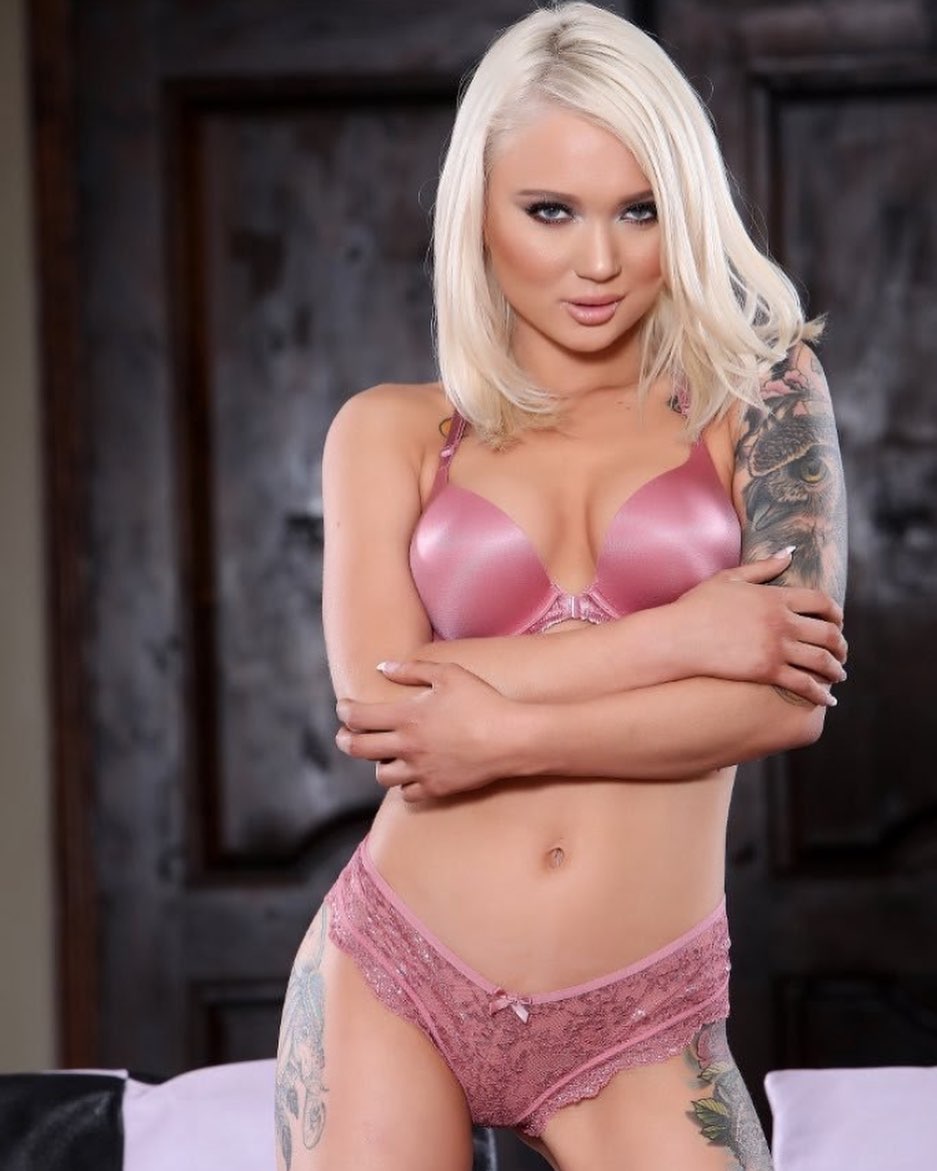 The L.A. County Medical Examiner-Coroner’s office has confirmed her death, her body found dead inside her Los Angeles motorhome by her estranged husband. There was no immediate indication of foul play, although the coroner who performed the autopsy deferred reaching a conclusion pending “further investigation.”

Skye, whose real name was Lauren Kaye Scott, came from a family with a history of addiction, her aunt claimed in an interview.

“Lauren was a product of a highly dysfunctional family involving drugs, alcohol, physical, emotional, verbal and sexual abuse,” Skye’s aunt, Linda Arden, told the Sun, adding that her niece “died almost exactly two years after her mother — my baby sister’s — death, which was caused by addiction and alcoholism.”

As someone who followed Skye on Twitter, you could see the signs of trouble for awhile now, but I always hoped that she would turn things around for the better. Sadly, the industry lost another soul too soon, and I can only hope that she’s in a better place now.