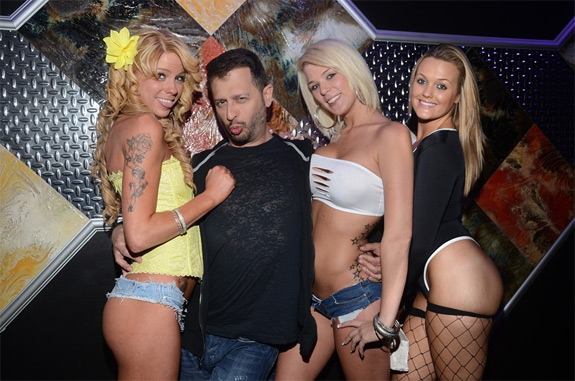 Howard Stern Show character Sal the Stockbroker co-stars in the comedy horror spoof movie, Girls Gone Dead, which made its big screen debut at the Colony Theatre in Miami. The official movie after party was at the famous Tootsie’s Cabaret Miami (part of the Rick’s Cabaret chain of clubs).

Sal co-hosted the Tootsie’s party along with adult entertainment blogger and actor Tony Batman, who is impressive in his key role in the film.

“The party was off the hook. Tootsie’s is one of a kind–there’s nothing like it anywhere” said Sal. “Tootsie’s is fantastic. There are hot girls everywhere. There’s hundreds of them!”

“We love Sal,” said Tootsie’s Girl Monica. “He was so good in the movie, and he’s so funny in person. He’s my new favorite comedian.”

Tootsie’s Girl Amanda said, “We are used to seeing so many famous people and athletes here at he club all the time, and I am not allowed to name any names,” she explained. “But I can tell you that the movie party brought out some very famous people and it was way cool.” 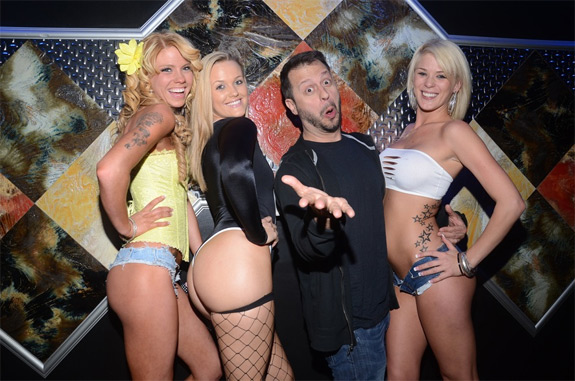 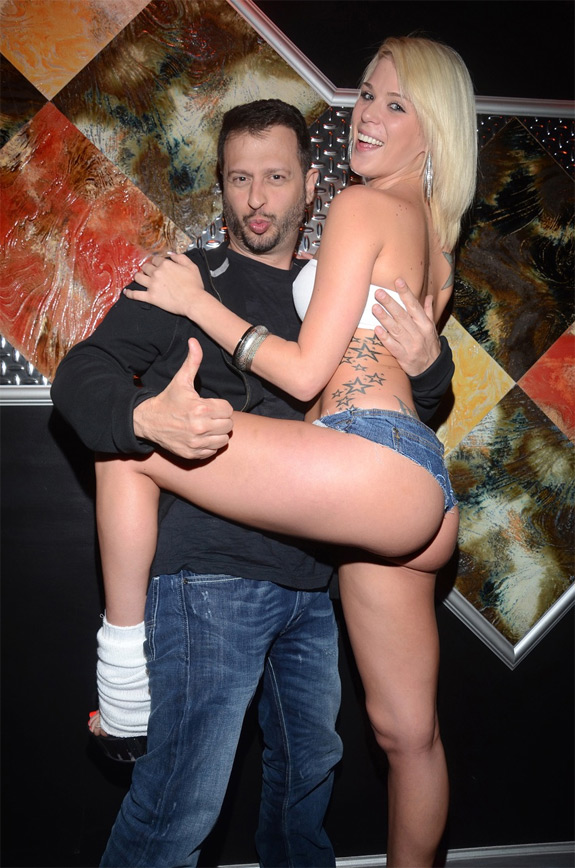 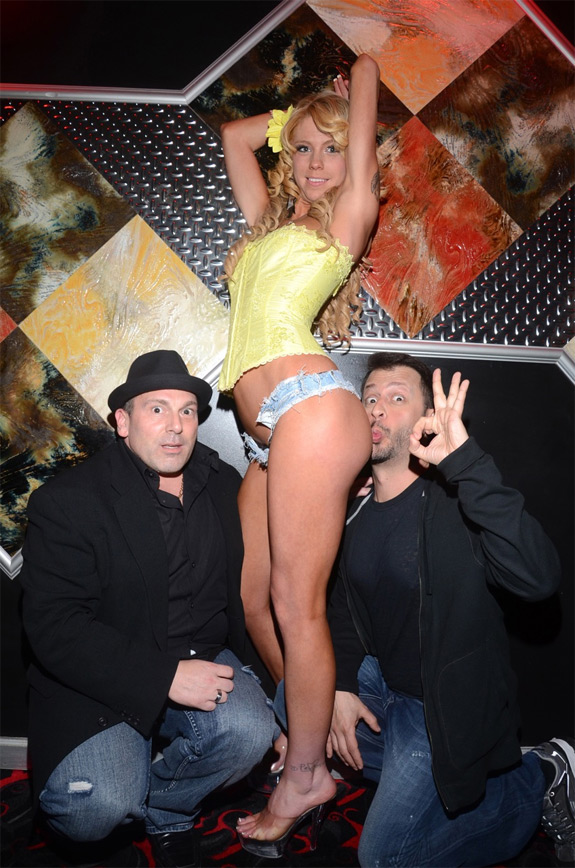 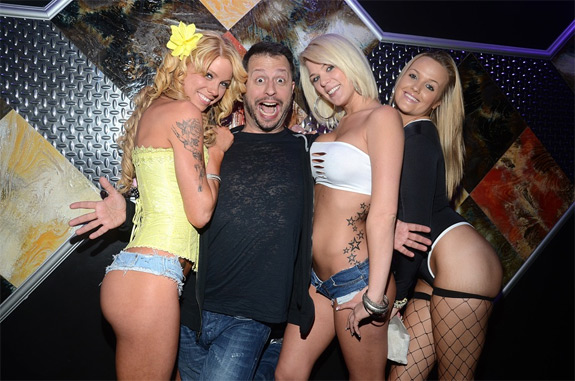 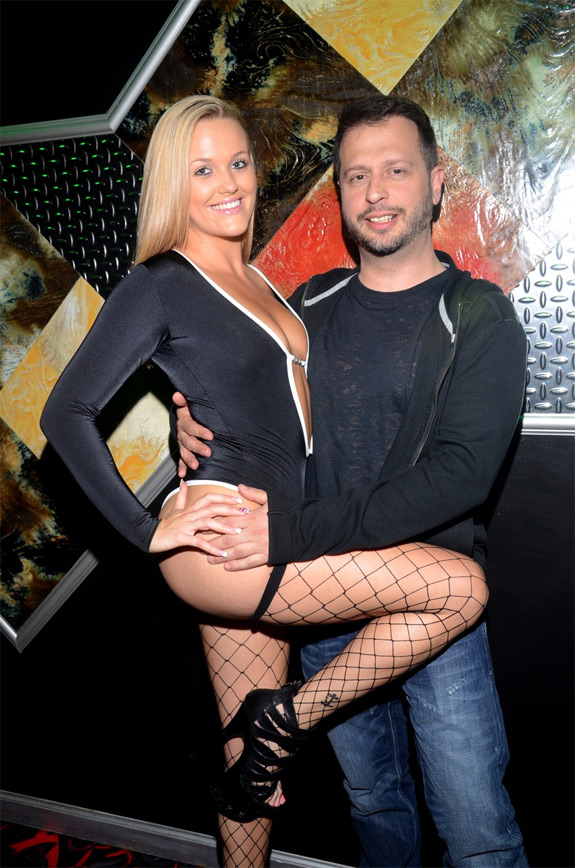