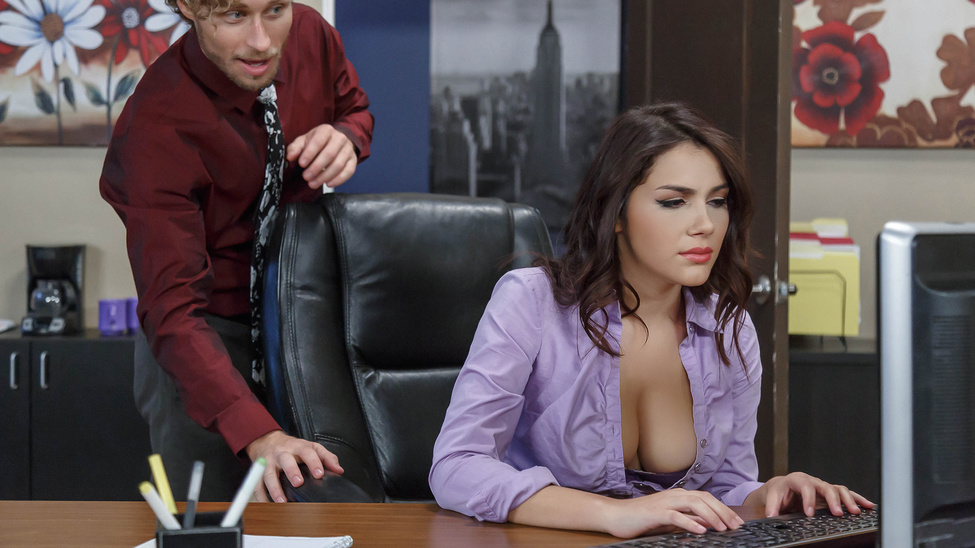 Before you know it, you’ve got an industry-wide epidemic, and that’s not good. It’s why you’re seeing a number of top performers saying NO to filming new scenes right now, with them content selling content on OnlyFans to get by in the meantime. I personally don’t like the amateur-quality stuff you get on OnlyFans, but lonely guys are flocking to it, happy to get personalized content from their dream girls. And the girls are making $$$!