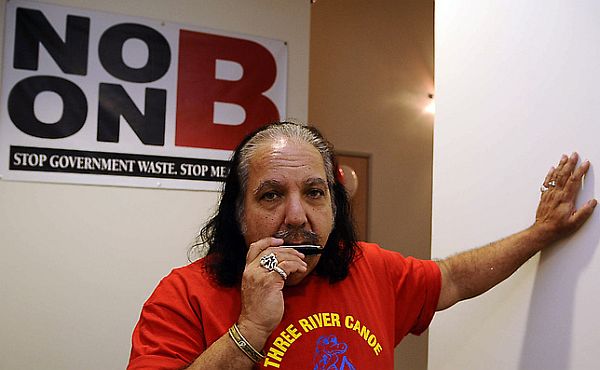 While the Free Speech Coalition is filing suit to challenge this law, there’s also talk about moving the billion dollar industry (and it’s accompanying 10,000 jobs) to a more welcoming community. Areas reportly interested in having them include Las Vegas, Arizona, and Florida.

It should be interesting to see how things play out in the coming weeks.