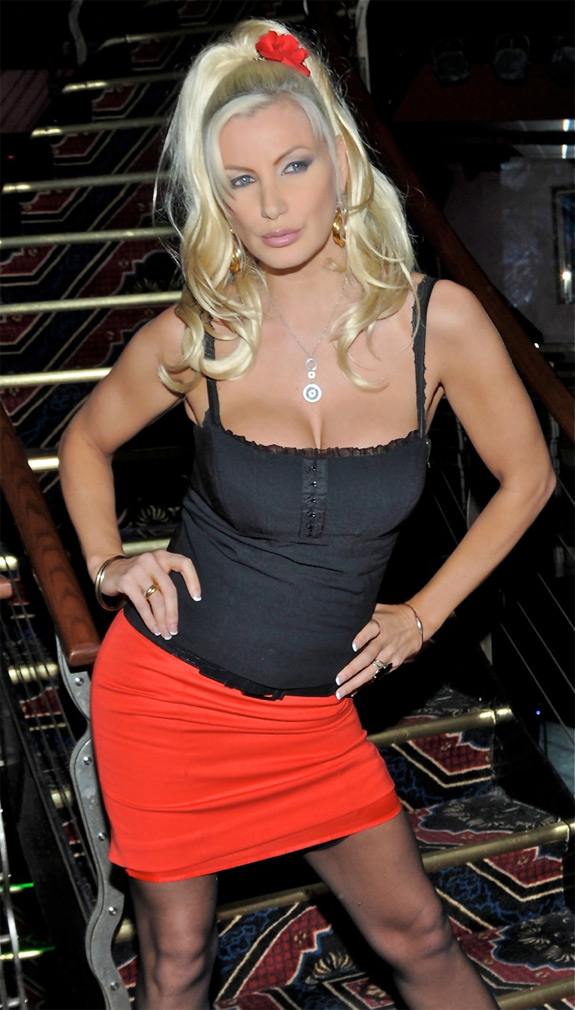 They dined from the “Businessmen’s Special Lunch” menu choosing the Sliced Steak, Shrimp Penne, and Grilled Salmon entrees. They had several rounds of shots and popped a bottle of champagne.

For dessert–tons of strippers danced for the birthday boy, one at a time and then two at a time. Then Brittany put on a show: spanking a very willing Rick’s Cabaret Girl while everyone watched. She also had two girls dance for each other while all the businessmen at the nearby tables applauded.

Due to popular demand, Brittany then flashed her large boobs to everyone and had more girls dance for the birthday boy. 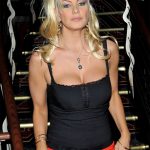 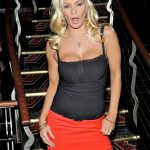 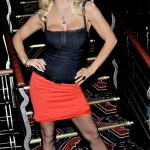 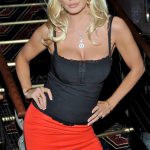 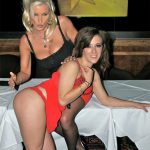 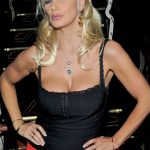 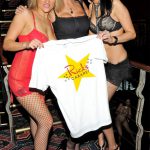