Angela White Stars In Her Biggest And Best Movie To Date 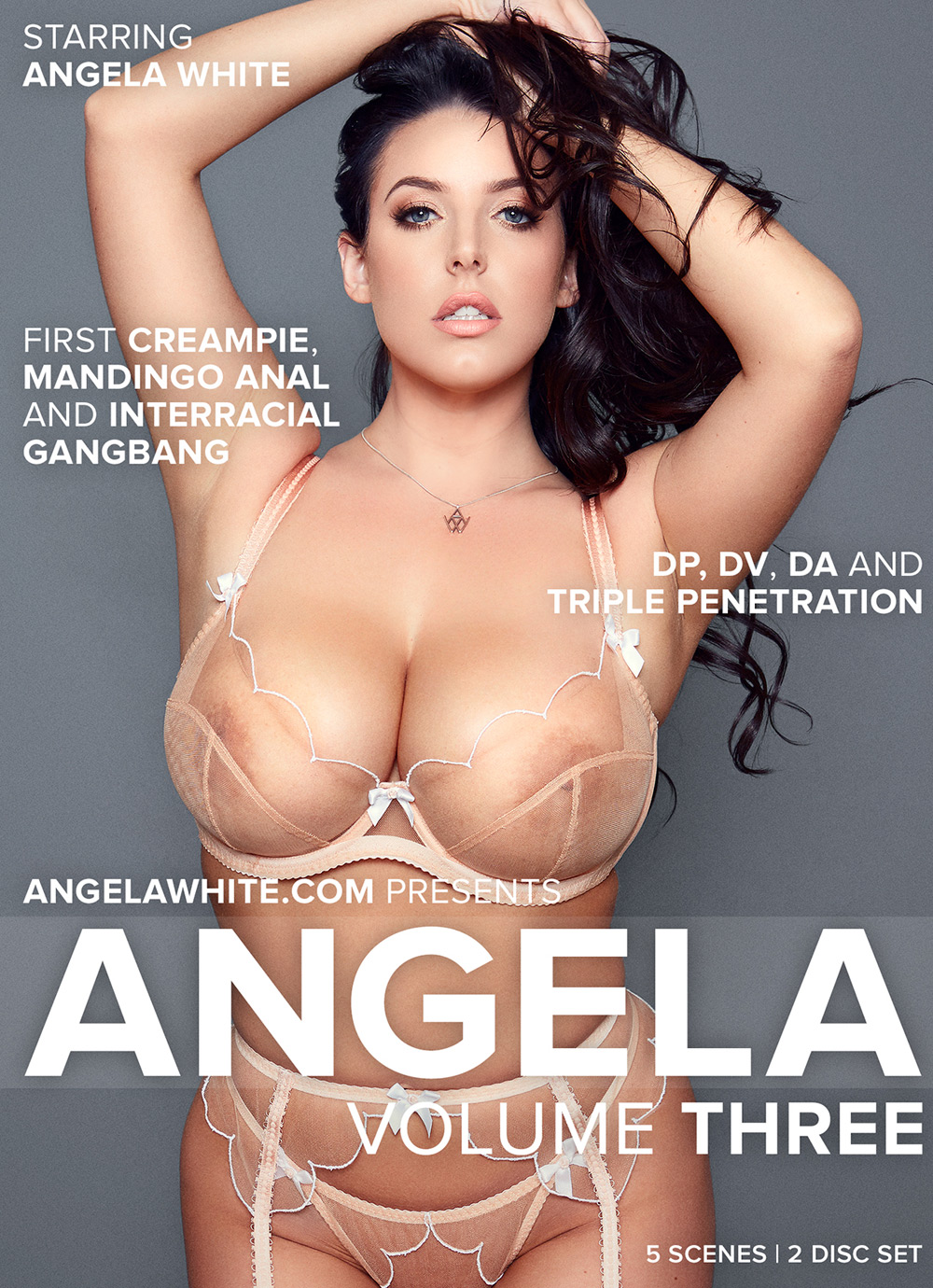 Directed by Angela White, and already hailed by critics as a “career defining performance” and a “wonderful celebration of sexuality,” Angela: Volume Three sees her explore sex to her physical and emotional limits.

“Angela: Volume Three allows fans to see me at my most powerful and my most vulnerable,” said Angela. “This movie encapsulates my feelings towards sex. I never feel more alive than when I am overwhelmed by my senses in sexual abandon.”

Angela closed by saying, “I am so grateful to my entire crew for making Angela: Volume Three possible. Chris Streams captured the action with amazing skill. Tony Flush and Lio did an excellent job managing and organising the sets. Rosalinda made me feel incredibly beautiful with her flawless hair and makeup. And, of course, a huge thank you must go to all of the amazing performers who shared themselves so intimately with me.” 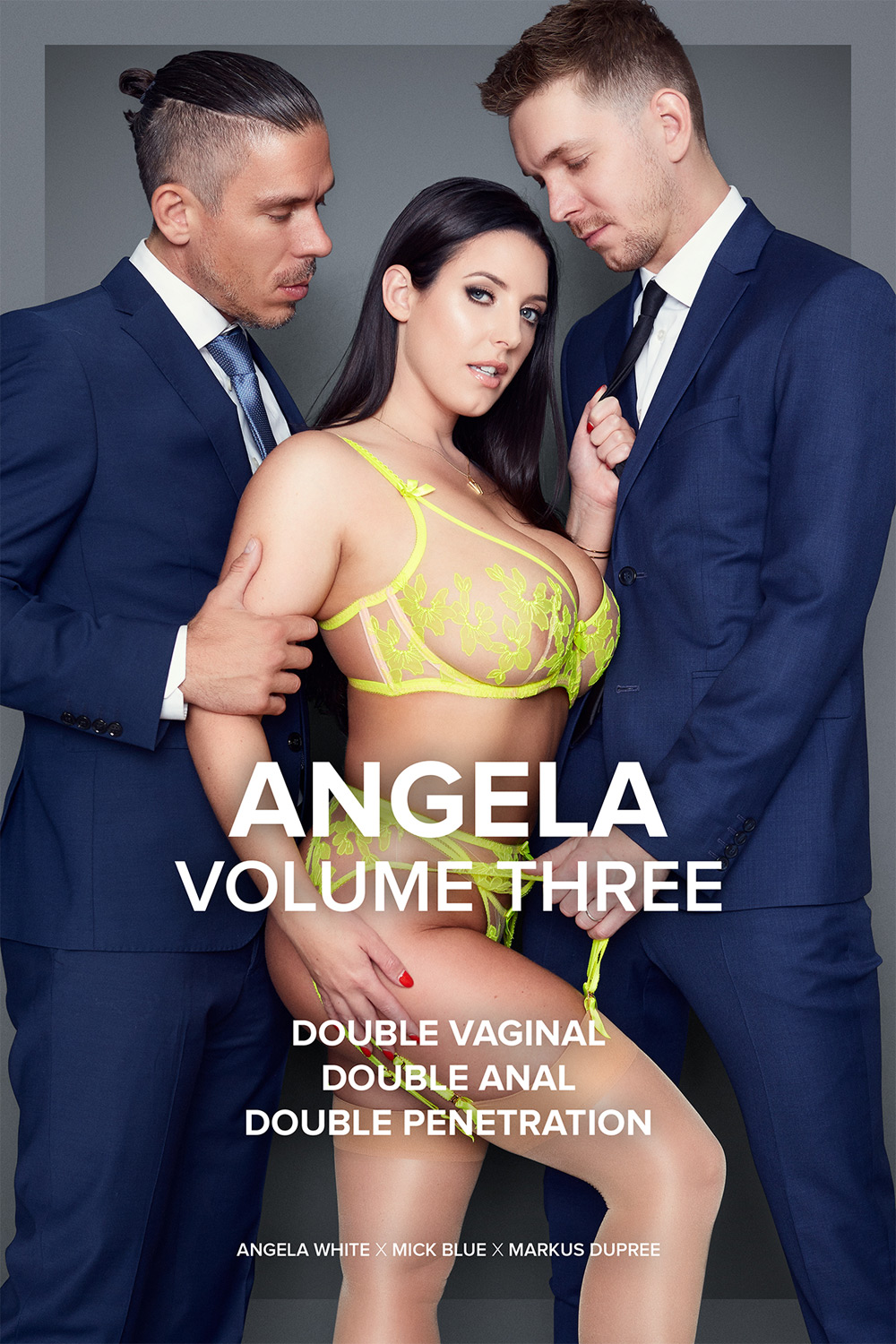 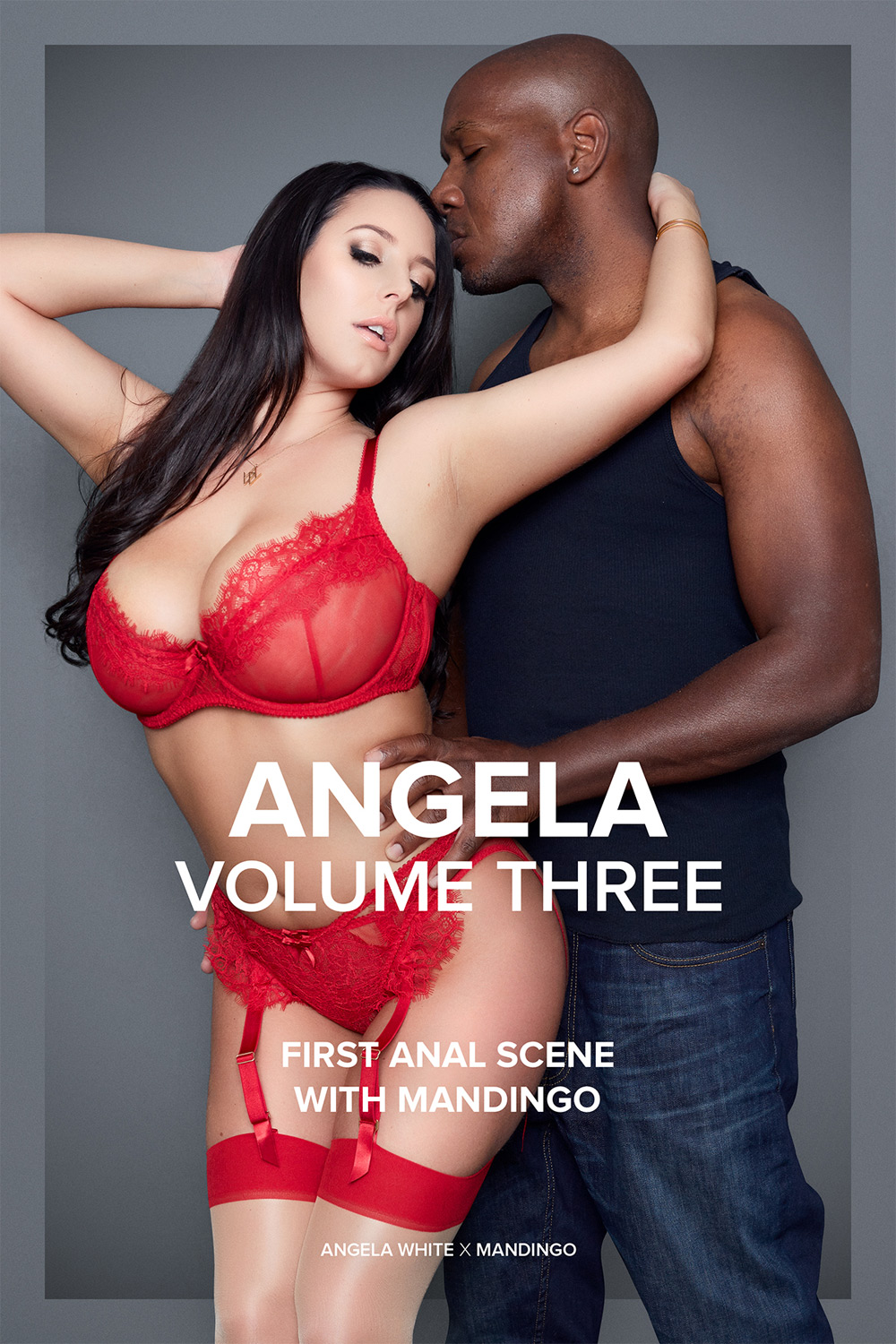 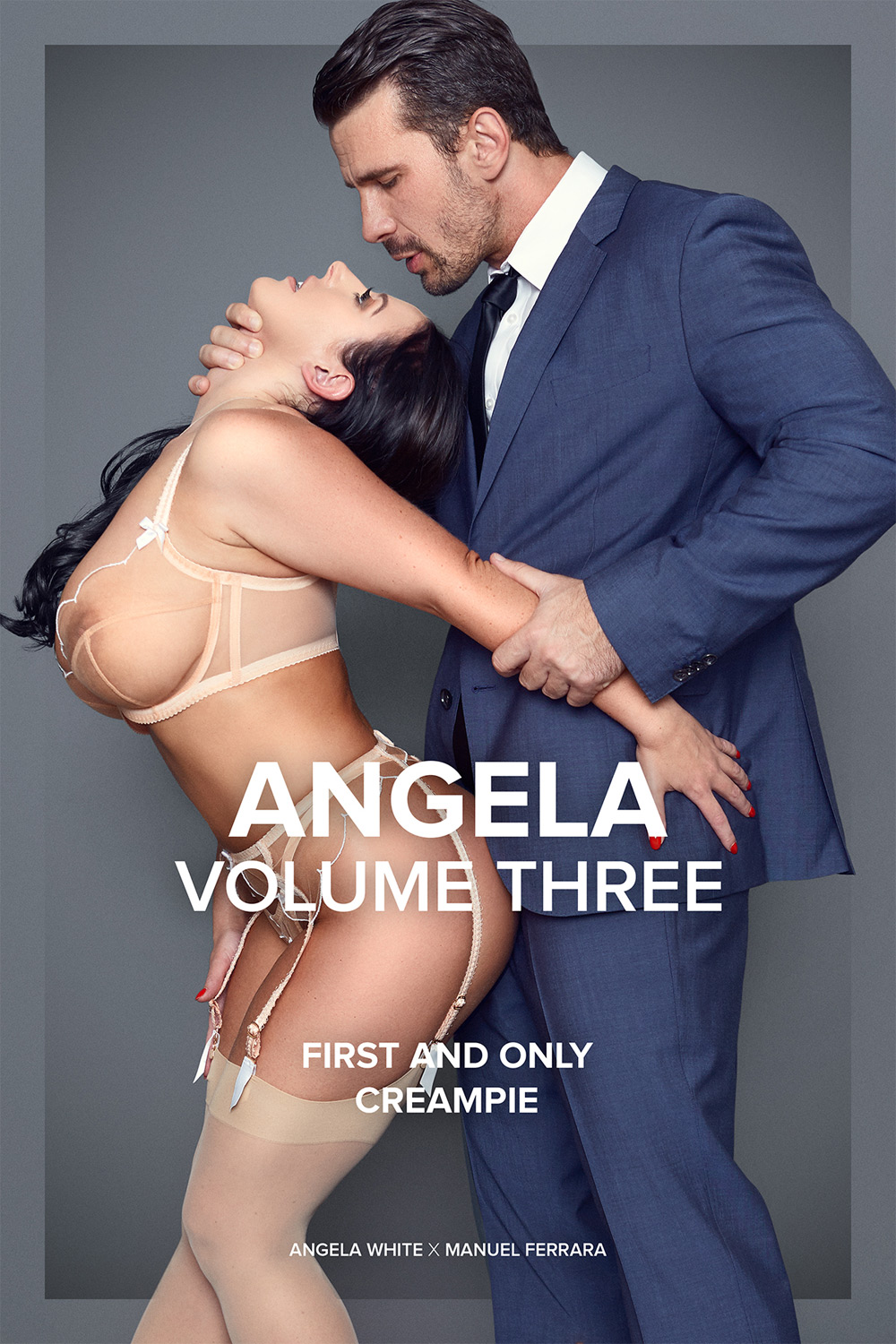 To view the trailer for Angela: Volume Three, click here.

Looks pretty epic, right? So what are you waiting for? Watch as Angela White continues her sexual journey in this year’s most epic showcase release in Angela: Volume Three, now available for purchase on DVD.