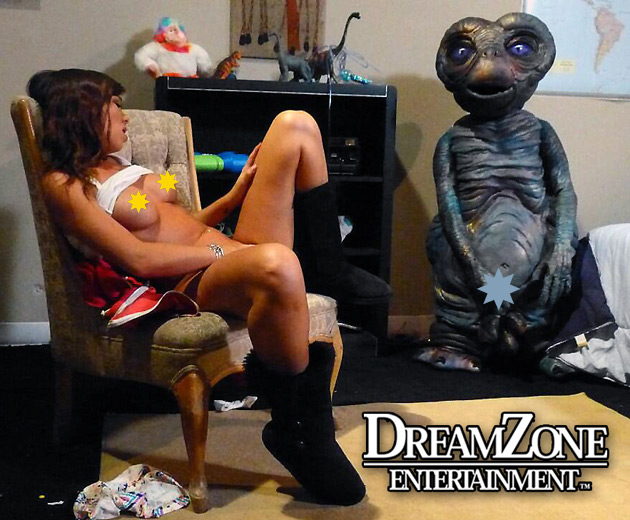 We’ll be posting more information as it becomes available!