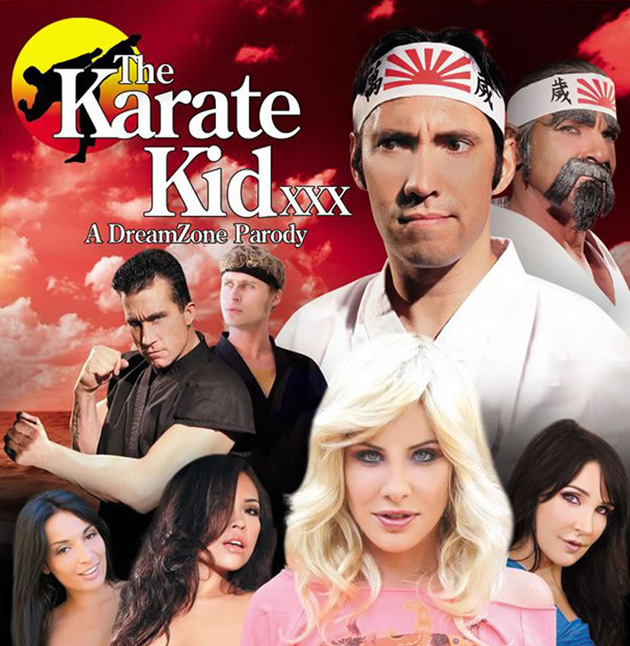 How do you improve on an American cult classic that’s inspired an entire generation of moviegoers? Director Van Anderson gives the parody what the mainstream production was missing — hardcore sex.

Visit www.karatekidxxx.com for even more information.