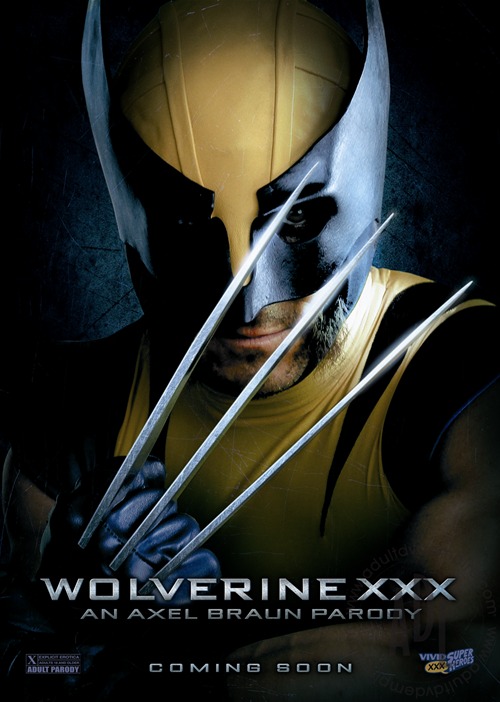 And here’s the trailer they released:

Fans of the X-Men franchise should be thrilled by the cast of characters they’ve brought together for this movie, including Wolverine, Domino, Mariko, Lady Deathstrike, Sabretooth, Rogue, Spiderman, Deadpool, Phoenix, Nick Fury, Professor Xavier, Dr. Cornelius, General Stryker, and more.

The movie consists of five sex scenes, and all of them bring the heat. Here’s a quick rundown:

All in all, I thought this was one of Axel Braun’s best superhero parodies to date. It’s a fun flick that will appeal to a large audience, and comic book fans will surely appreciate the numerous nods to the source material, even if it goes right over non-fans heads. This is definitely a movie you’re going to want to check out when it’s released.