Nicole Aniston Is Coming To Club Risqué This Week! 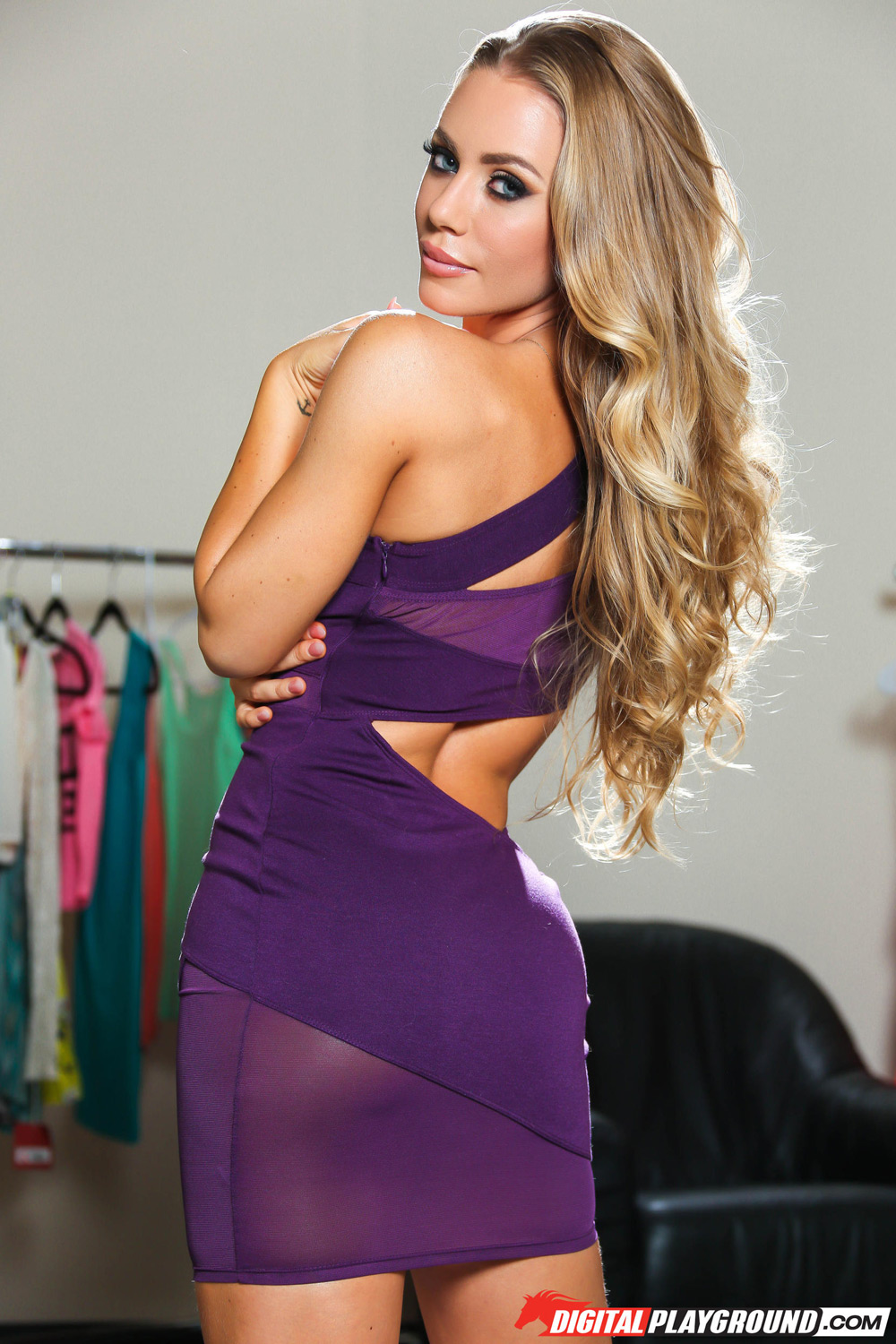 In 2013, Nicole appeared in Penthouse Magazine, throughout the year her galleries included working on her tan, showing off her skills in the kitchen, flaunting her busty buff body by the pool and on her exercise bike. This buxom blonde wow’d the Penthouse audience and was ultimately named Penthouse Pet of the Year.

I have been a huge fan of her work ever since she first came onto the scene in 2010, and I’ve heard that she puts on one heck of a stage show that you won’t soon forget! So don’t miss out on the chance to meet her live on stage next week at all three Club Risqué locations:

So excited for this, this weekend can’t get here soon enough!