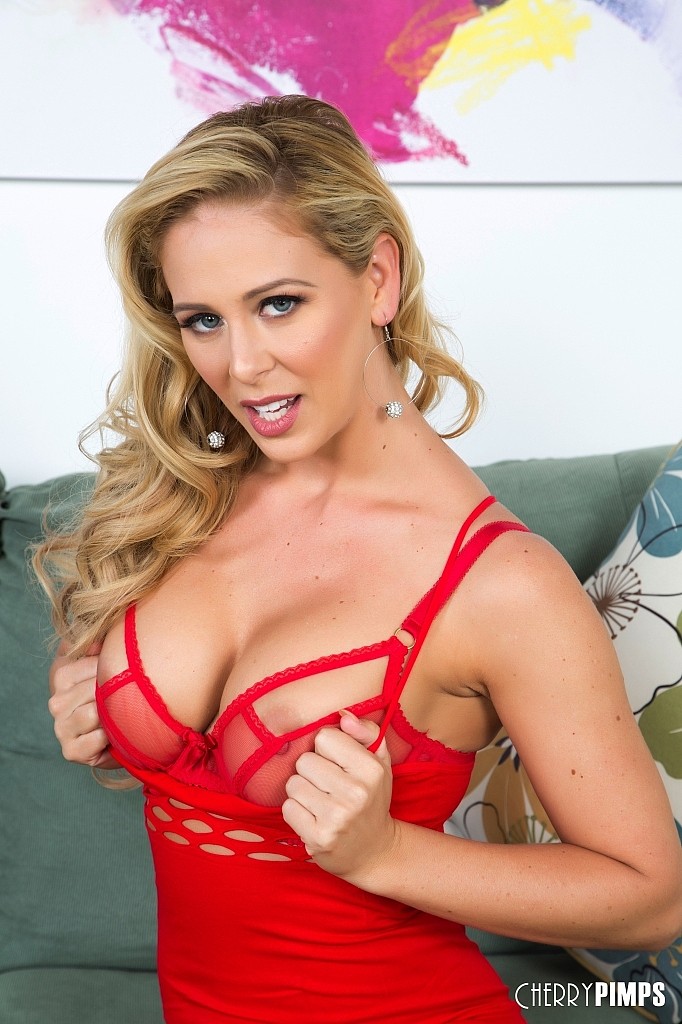 “I totally think I’m better at sex now, in my late 30s, than I was in my 20s. Just the decades of dick-sucking alone – you’re bound to get good at it at some point,” DeVille said. “I have such better orgasms now than I did in my early 20s. I would never go back.”